Companies abroad often wish to use third parties which can act as sponsor company for their expatriates in Indonesia. The use of third party sponsor companies is allowed under certain conditions for both long term work permits and short term work permits. In this column we discuss the specific requirements set by the Ministry of Manpower for the use of third party sponsor companies for expatriates in Indonesia. The requirements are not set in regulations but are based on internal policies used by the Ministry of Manpower.

For a third party company to become a sponsor company of an expatriate must at lease fulfill the requirements set out below.

This column is provided by PNB Immigration Law Firm Indonesia 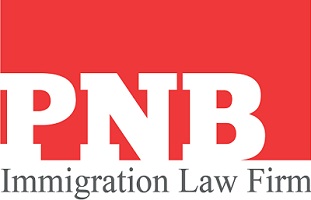