State-controlled Bank Mandiri, the leading bank in Indonesia in terms of asset size, will be allowed to open 20 branches in Malaysia after financial authorities in Indonesia and Malaysia signed an agreement. Although Muliaman D Hadad, Chief Commissioner at Indonesia’s Financial Services Authority (OJK), said that the government of Malaysia still needs to ratify the agreement, it is expected that Bank Mandiri will be able to open its Malaysian branches before the end of the year.

Hadad added that reciprocal integration with Malaysia is an important step for both countries to grow together. After Bank Mandiri has opened its branches in Malaysia, then Malaysian banks will be allowed to add branches in Indonesia. Whereas Indonesia has been open to foreign investment in the banking industry, it has been difficult for Indonesian banks to expand to neighbouring countries such as Malaysia and Singapore due to tight local regulations.

Bank Mandiri has set aside USD $90 million to open branches in Malaysia this year. 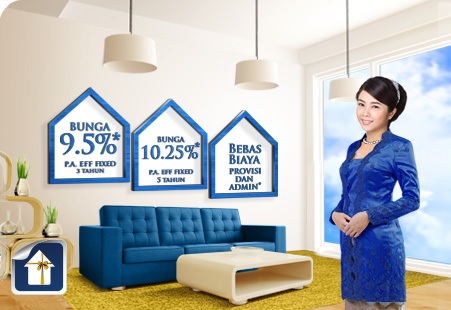 Still, it implies an improvement compared to last year’s growth. In 2014, Bank Mandiri’s outstanding loans grew by 12.3 percent (y/y) to IDR 530 trillion (USD $40.7 billion) from IDR 472 trillion in the preceding year. This performance was in line with the country’s economic growth which slowed to a five-year low of 5.02 percent (y/y) in 2014.

Sadikin added that in the first quarter of 2015 loan growth slowed in nearly all sectors. Whereas previously slowing loan growth was confined to the commodity sector, now it has spread to the automotive and construction sectors.

In 2015 the Indonesian government targets economic growth at 5.7 percent (y/y). However, most analysts argue that this target is too ambitious and a figure around 5.2 percent (y/y) is much more realistic (and would still imply that the economy of Indonesia reverses its slowing growth trend of recent years).