Indonesia's benchmark Jakarta Composite Index was slightly in green territory shortly after opening on Wednesday (10/05), seemingly recovering from yesterday's losses when market participants were alarmed by the controversial two-year prison sentence for former Jakarta Governor Basuki Tjahaja Purnama ("Ahok") that was handed by the North Jakarta District Court as the defendant was found guilty of blasphemy. Another matter that impacted negatively on Indonesian stocks was the big drop in global coal prices.

However, about one hour after trading was on its way in Indonesia, the Jakarta Composite Index went into the red zone. By 10:00 am local Jakarta time on Wednesday (10/05) the benchmark index was down 0.16 percent to 5,688.22 points, while the Indonesian rupiah has hardly moved so far today. Based on the Bloomberg Dollar Index Indonesia's currency had appreciated 0.01 percent to IDR 13,351 per US dollar.

Meanwhile, stock markets in Asia are mixed on Wednesday. Although Moon Jae-in's election into South Korea's Blue House will improve the degree of political uncertainties that have been plaguing South Korean stocks since the impeachment of former president Park Geun-hye, there is concern that South Korea now may clash with the USA as the new South Korean President advocates a softer approach to North Korea, while the US - under the administration of US President Donald Trump - is busy isolating Pyongyang for its nuclear-weaponry program. 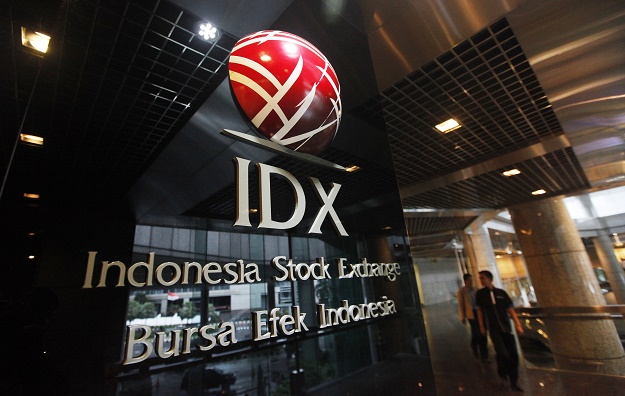 Markets in Asia seem not too much influenced by US President Donald Trump's controversial and abrupt decision to dismiss FBI Director James Comey on Tuesday (09/05).

Meanwhile, Japan's Nikkei index is flirting with the 20,000 level as investors are satisfied with corporate earnings and easing concern about the stability of the European Union. However, some profit-taking is also kicking in at this level.

Markets in Singapore, Malaysia and Thailand are closed for public holidays today. Tomorrow (Thursday 11/05) Indonesian markets will be closed as well.