LCK Global Kedaton, a telecommunication construction services company that was established in 2013, became the first company to make its trading debut on the Indonesia Stock Exchange in 2018. Mirae Asset Sekuritas acted as underwriter for the initial public offering (IPO). On Tuesday (16/01) the company was added on the local bourse.

The company offered 200 million shares to the public, equivalent to 20 percent of LCK Global Kedaton's equity, for a price of IDR 208 per share. Hence it collected IDR 41.6 billion (approx. USD $3.1 million) in fresh funds.

Lim Kah Hock, President Director of LCK Global Kedaton, stated that after deduction of the costs that are related to the IPO, the company will use 97 percent of the IPO proceeds for its working capital budget. The remaining three percent are allotted to research and development.

Prior to the IPO, LCK Investama Prima Indonesia owned a 64 percent stake in LCK Global Kedaton, while Maju Mekar Makmur owned a 33 percent stake. Their stakes have been reduced to 51.20 percent and 26.4 percent, respectively, after the IPO. LCK Investama Prima Indonesia is owned by LCK Indo Holding, which is affiliated with the Malaysia-based LCK Group. Meanwhile, share ownership of Lim Chin Kim, Kenny Lim and Lim Kah Hock fell from 1 percent, each, before the IPO, to 0.8 percent, each, after the corporate move. 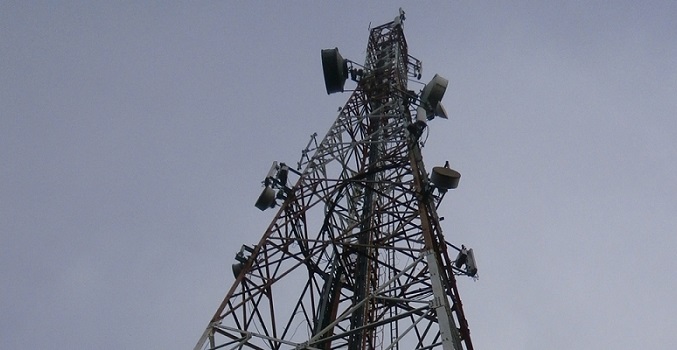