In the battle between Indonesia and the European Union (EU) regarding the latter's anti-dumping duties on Indonesian biodiesel exports, Indonesia won six out of seven legal challenges. Indonesia had challenged the EU's duties, set in 2013, on biodiesel imports from Indonesia and Argentina. The World Trade Organization (WTO) ruled, largely, in favor of Indonesia.

For Indonesian biofuel producers and exporters as well as crude palm oil (CPO) producers, the WTO ruling gives rise to optimism as the EU is a big market in terms of biofuels. Indonesian Trade Minister, Enggartiasto Lukita, said - after the WTO ruling - Indonesian biodiesel exports to the EU should now be able to reach USD $386 million in 2019 and surge further to USD $1.7 billion by 2022.

Indonesia challenged the EU's anti-dumping duties, on seven points, in 2014. A panel of the WTO has now ruled in favor of Indonesia for six points, the seventh was rejected. Overall, it means the WTO urges the EU to bring its measures into conformity with WTO agreements. 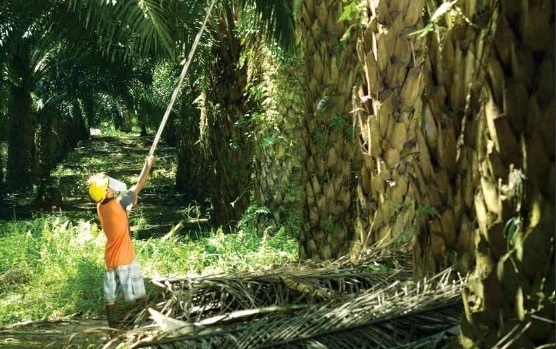 What Are Indonesia's Seven Legal Challenges Brought to the WTO?

In short, the ruling is positive for Indonesia. It boost the nation's export prospects, and boosts the overall outlook for Indonesian palm oil companies as well as biodiesel producers and manufacturers.

in 1,000 kiloliters
Source: Ministry of Energy and Mineral Resources