The USDA said wheat imports into Indonesia have grown rapidly due to rising domestic demand for food and animal feed. Not only is the Indonesian population huge and expanding, it is also characterized by a rapidly growing middle class segment as well as the process of urbanization that gives rise to "urban lifestyles" (influenced from the West). This causes a shift in consumer behavior toward the consumption of cereals, bread and cookies.

Meanwhile, global production of wheat is estimated to have grown considerably in the world's leading wheat producing countries (such as Argentina, Moldova and Ukraine). Currently, Indonesia's top wheat suppliers are Australia, Canada, Ukraine, and the USA. Rising competition in the global wheat market originates from countries around the Black Sea, particularly Moldova, that bring a large amount of good quality and cheap wheat on the global market. Their rise in the wheat market started from the early 2000s.

The World Bank estimates global wheat production to reach 751.2 million tons in the 2017/2018 season. Indonesia is heavily dependent on imports of wheat as the domestic production of grains is close to zero because the local climate does not suit such cultivation. 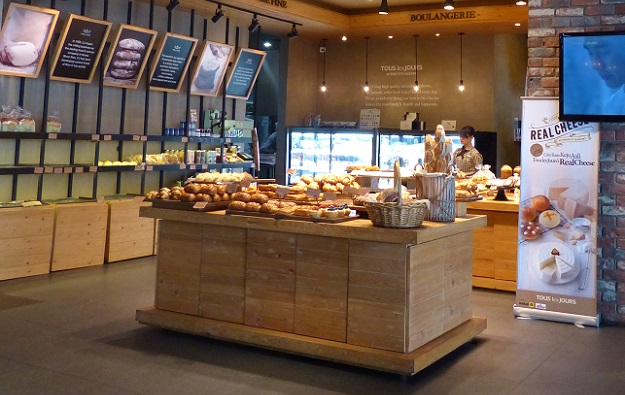