The Indonesian Ministry of Energy and Mineral Resources signaled that the government may (again) decide to postpone full implementation of its ban on exports of raw mineral ores and concentrates as the country still lacks sufficient smelting capacity to produce value-added mining products. Through this export ban, stipulated by the 2009 Mining Law, the Indonesian government aims to enhance revenue generation in the country’s natural resources sector by forcing miners to produce and export value-added products instead of raw materials.

Based on Indonesia’s 2009 Mining Law (Minerba), all mineral ore exports should have been prohibited starting from January 2014. However, Indonesia-based miners were hesitant to establish costly smelting facilities as they expected the government to drop this requirement before January 2014 (particularly as the Indonesian government is known for not being committed to its own long-term policy-making). As a result, the country lacked sufficient smelting capacity in January 2014 when the ban was implemented, resulting in saturated stockpiles of raw materials. Therefore, the government searched for a middle way and allowed certain companies to resume mineral ore exports until January 2017, but under strict conditions (renegotiations). Apart from higher export taxes, these conditions included that miners who requested to resume mineral ore exports were required to prove their commitment to establish domestic processing facilities. Examples of miners that were allowed to resume copper concentrate exports in 2014 after renegotiations were Freeport Indonesia and Newmont Nusa Tenggara. 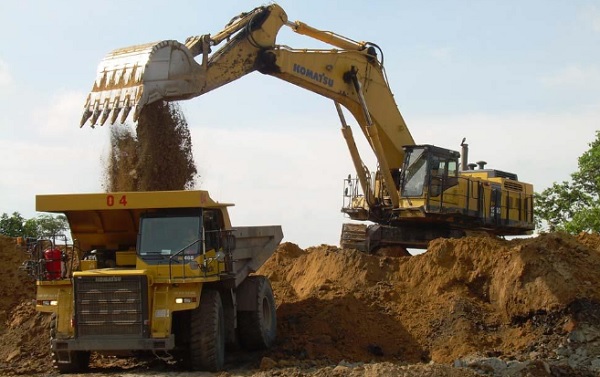 However, at the start of 2015 the country’s smelter development requirement has borne little fruit. According to government data (published in January 2015) only 20 smelters (of a planned total of 63 smelters) are being constructed in Indonesia. As most smelting facilities thus still need to see groundbreaking - and knowing that it can take up to five years to construct these facilities - R. Sukhyar (Director General for Coal and Mineral Resources at the Indonesian Ministry of Energy and Mineral Resources) said that there is a possibility that the regulation will be revised to extend exports of unprocessed materials beyond 2017. However, he added that exports of unprocessed nickel and bauxite would remain banned.