Simanjuntak says Indonesia's pharmaceutical market has been improving since the last quarter of 2016 on the back of Indonesia's universal health care program (in Indonesian: Jaminan Kesehatan Nasional, JKN). This program aims to provide health insurance to all Indonesians (which means covering more than 260 million people) by January 2019, a very ambitious target that does not come without budget pressures.

Besides rising domestic demand for medicines, prices of medicines also rose so far this year, thus contributing positively to pharmaceutical companies' earnings. However, Simanjuntak added that, overall, there are no major shifts in this sector so far this year. Multinational companies also remain focused on research and development.

The Indonesian government's JKN program, launched in 2014, particularly boosts demand for generic medicines. Last year demand for this type of medicine rose 18 percent and this is expected to be followed by a 20 percent growth pace in 2017. The problem is, however, that generic medicines are cheap (compared to ethical drugs, also known as prescription medicines) and therefore sales growth is somewhat limited. Generic drugs have a much lower profit margin (the profit margin of ethical drugs is around 60 percent, while the profit margin of generic drugs is only around 20 percent). 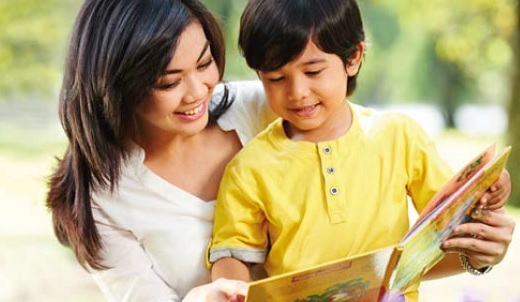 The International Pharmaceutical Manufacturers Group (IPMG) is an association for foreign pharmaceutical players in Indonesia and is therefore only slightly involved in Indonesia's JKN program. Currently there are 24 multinational pharmaceutical companies active in Indonesia with a combined IDR 12.7 trillion market share, or, 28 percent of the total Indonesian market.

Meanwhile, local pharmaceutical producers in Indonesia, who are involved in the JKN program, earlier predicted that the market would grow 8 percent in the second quarter of 2017, after seeing 8.34 percent (y/y) growth in the preceding quarter. They are slightly less optimistic than IPMG that expects to see 10 percent (y/y) growth.

An Indonesian Industry official said several foreign pharmaceutical manufacturers have been eagerly developing factories for raw materials in the first half of 2017 and this will surely give a boost to the sector that currently still imports most of required raw materials from abroad. There is now more room for foreign investment in the upstream pharmaceutical industry in Indonesia after the government made several revisions to its Negative Investment List. Other foreign players are now also studying the feasibility of setting up plants in Indonesia.