Investment in homestays as well as the value of houses in Yogyakarta have risen significantly after local authorities implemented a moratorium on new hotel development (effective since Jan. 1, 2014 and will last until at least 1 Jan. 2018). The city and province of Yogyakarta, located in the center of Indonesia's Java island, are important tourist destinations. Moreover the city of Yogyakarta is a key student city. Therefore, demand for houses in Yogya (used for the homestay or student accommodation business) has grown.

Pranowo Lukito, Secretary at the Indonesian Real Estate Brokers Association (Arebi), said - in terms of investment in homestays in Yogya - the return on investment can rapidly go up to 50 percent. In some prime locations in Yogyakarta land prices have already risen to the range of IDR 20 - 25 million (approx. USD $1,700) per square meter, which is rare for locations far outside Indonesia's capital city of Jakarta.

Foreign and domestic tourists usually select Yogyakarta as a place to stay when they want to visit the famous Borobudur or Prambanan temples. Yogyakarta has a rich cultural history, being famous for its classical Javanese fine art and culture such as batik, ballet, drama, music, poetry and puppet shows.

Local authorities implemented a moratorium on new hotel construction at the start of 2014 as - due to rising supply of hotel rooms - the hotel occupancy rate had been sliding. One side-effect of this moratorium was that investment in homestays rose, while home prices increased accordingly. 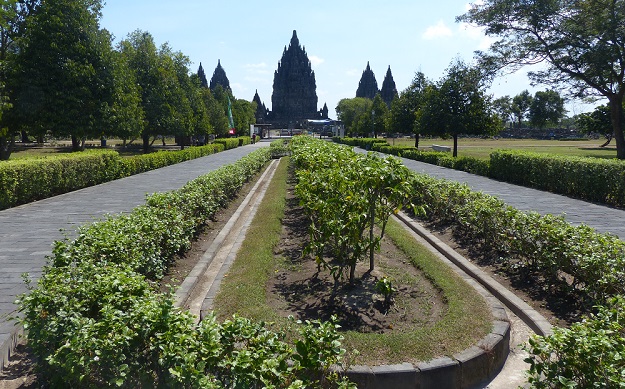