Indonesians love the Internet and love sharing their daily experiences or thoughts with their online friends. Photo-sharing application Instagram draws a huge audience from Indonesia. Reportedly, more then 45 million active users log on to Instagram every month in Indonesia, implying a more than 100 percent year-on-year (y/y) growth pace compared to the number of Indonesian Instagrammers one year ago. What explains this growth? Indonesia's huge population as well as steadily rising Internet and Smartphone penetration.

In a statement released last week Instagram said "Indonesians use Instagram twice more frequently than the average (global) user." Facebook Indonesia's Country Director Sri Widowati added that "sharing an important moment is part of the Indonesian culture, therefore it is no wonder that Indonesia has become one of the largest Instagram Story content producers."

Indonesia's huge +260 million population and rapidly rising Internet and Smartphone penetration encourage use of social media in Southeast Asia's largest economy. Based on the latest data from the Indonesian Internet Service Providers Association (in Indonesian: Asosiasi Penyelenggara Jasa Internet Indonesia, abbreviated APJII) there are now more than 100 million Internet users in Indonesia. With the development of the government's Palapa Ring project this figure should rise further in the years ahead.

Meanwhile, based on data from research institute eMarketer there were 69.4 million smartphone users in Indonesia at the end of 2016. Moreover, this figure is expected to grow to 103 million by 2018, which would make Indonesia the fourth-largest smartphone market worldwide after China, India and the United States. 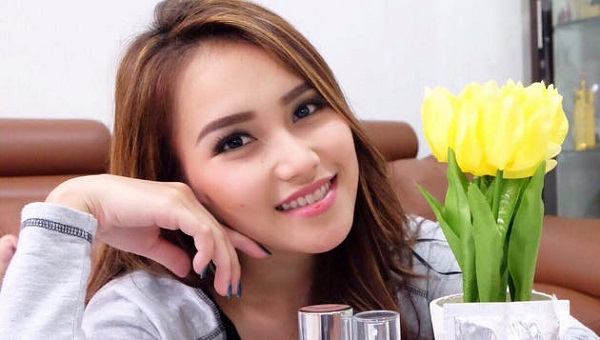 2. On second position is singer Syahrini. Her account (@princessyahrini) is followed by 18.7 million people. 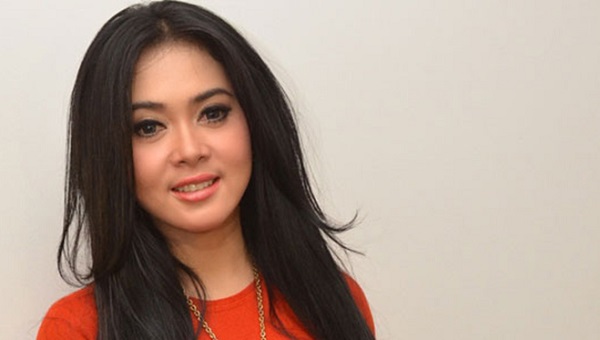 3. On third place is a married couple: presenter, actor and singer Raffi Ahmad and his wife actress, television host, film producer, and singer Nagita Slavina. The couple share an account (@raffinagita1717) that is followed by nearly 19 million people. 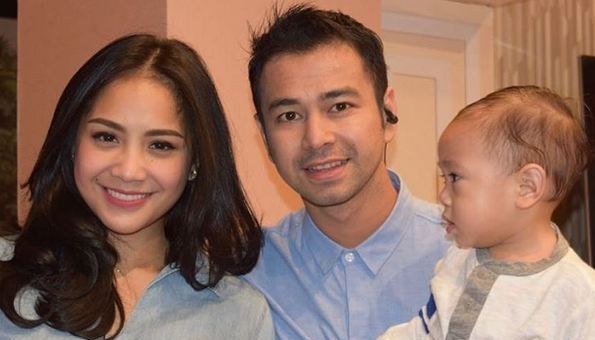 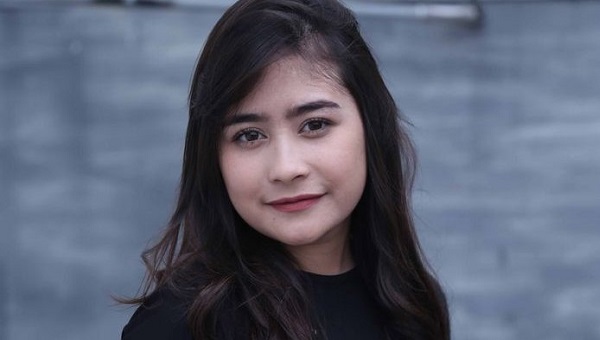 5. Lastly, movie star Laudya Cynthia Bella (@laudyacyntiabella) is on fifth position as she has 17.5 million followers of her Instagram account. 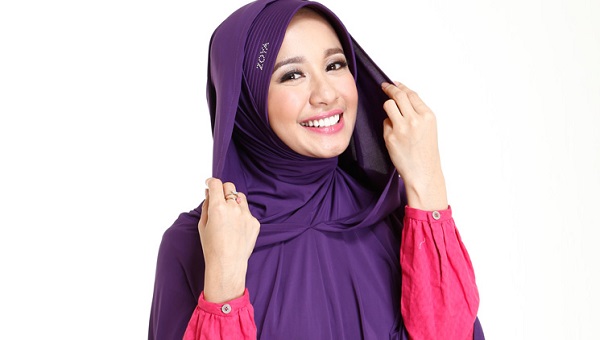 interesting article, thank you. I noticed that many of your stars are really popular in the countries of Europe and things like that, what to say, that thanks to Ayu I wanted an article as popular and to install bigbangram.com, but still I will not sing as beautifully. and what is your star should be on this list?