Shares of Campina Ice Cream Industry skyrocketed on its debut on the Indonesia Stock Exchange on Tuesday (19/12). In fact, it triggered the auto rejection system as shares surged rapidly by 49.70 percent to IDR 494 per share. Campina Ice Cream Industry is the 35th company to have conducted an initial public offering (IPO) on the Indonesia Stock Exchange in 2017.

Campina Ice Cream Industry released 885 million new shares to the public through the IPO, equivalent to 15.04 percent of the company's total issued and paid-up capital. Shinhan Sekuritas Indonesia was appointed as underwriter for the IPO. After the IPO, the majority of Campina Ice Cream Industry's shares (83.87 percent) remain in the hands of Sabana Prawirawidjaja, who is also President Director of listed milk producer Ultrajaya Milk Industry & Trading Company.

Samudera Prawirawidjaja, President Director at Campina Ice Cream Industry, said the company set the share price at IDR 330 a piece for the IPO, hence it managed to collect IDR 292 billion (approx. USD $21.6 million) in fresh capital through the corporate move.

The company will use part of the new funds to settle a IDR 260 billion debt at Swiss Life Insurance Singapore, while the remainder will be used to increase its working capital. 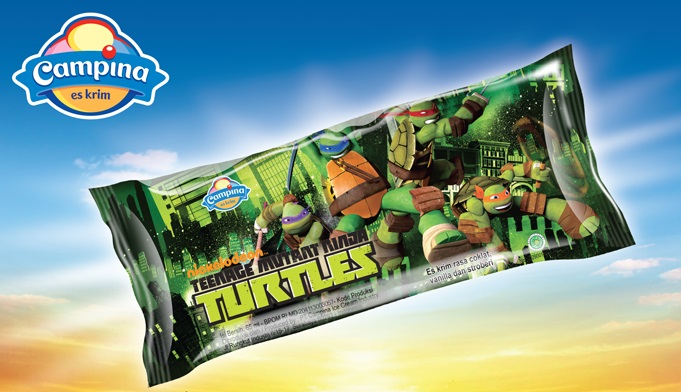 Prawirawidjaja said growth of the ice cream processing industry in Indonesia has been very rapid, especially in the last three years, supported by the country's tropical climate and its young population (around 150 million Indonesians are aged below 25 years). As a consequence of the attractive context, there have emerged many new ice cream producers in Indonesia over the past three years, therefore it is important for Campina Ice Cream Industry to improve its performance to remain a leading company in Indonesia's ice cream market.

Adji Andjono, Director of Campina Ice Cream Industry, is optimistic that the company will record more than IDR 1 trillion in sales next year, growth that will be supported by the new funds that originate from the IPO. For 2017, he expects to see IDR 960 billion worth of sales, with the majority of sales coming from the island of Java.

IPOs on the Indonesia Stock Exchange up to 19 December 2017