Bambang Brodjonegoro, Indonesia's Minister of National Development Planning, said there occurred a 20 percent increase in non-government consumption ahead of Indonesia's presidential election in 2014. Considering 2018 and 2019 are political years (with regional elections in 2018 and legislative and presidential elections in 2019), we can expect to see a new boost for consumption in Southeast Asia's largest economy.

However, the 2018 regional elections are likely to have a smaller impact on consumption (compared to the legislative and presidential elections) and therefore Brodjonegoro does not expect to see a 20 percent increase in consumption this year.

Ahead of elections, during campaigning, those who are engaged in these elections - specifically the candidates - spend a lot of money on products and services related to the campaigns, including t-shirts, banners, advertisement, gifts to attract votes, and more. Due to this rotation of additional money in society, overall economic growth in the regions gets lifted.

The local elections of Indonesia are scheduled for 27 June 2018 and involve 17 governors, 39 mayors and 115 regents across the country, including gubernatorial elections for Indonesia's four most populous provinces, namely West Java, East Java, Central Java and North Sumatra. The campaigning period is set to start on 15 February 2018 and ends on 24 June.

Considering there are 171 positions (governors, mayors and regents) to be won in this local election, an estimated 584 contestants take part in the race. These candidates (many, presumably, financially supported by local businessmen) need to spend some serious money in the campaign period. Each candidate is estimated to spend a figure somewhere in the billions of rupiah (>USD $75,000) to gain popularity during campaigning. 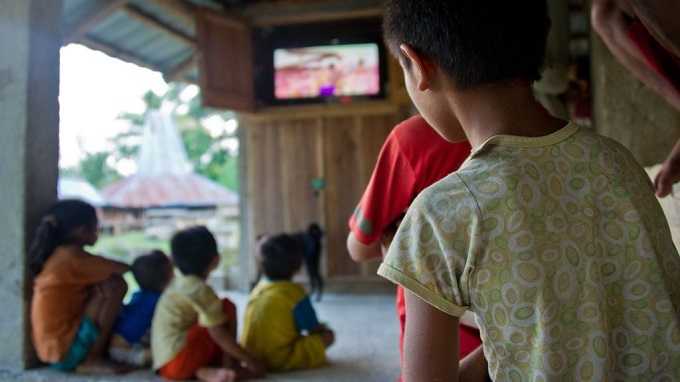