Emdeki Utama, a leading Indonesian calcium carbide manufacturer, was added to the Indonesia Stock Exchange on Monday (25/09). The company became the 22nd company to conduct an initial public offering (IPO) in Indonesia so far in 2017. There are now 556 companies listed on the local exchange.

Emdeki Utama, which was established in 1987, offered 307.25 million shares - equivalent to 17 percent of the company's total shares - to the public during the IPO for a price of IDR 600 a piece. Hence, the company generated IDR 184 billion (approx. USD $13.8 million) worth of new funds.

Meanwhile, 13.41 percent of the fresh funds will be used as working capital to operate the new factories, while the remainder of funds will be allocated for existing businesses. 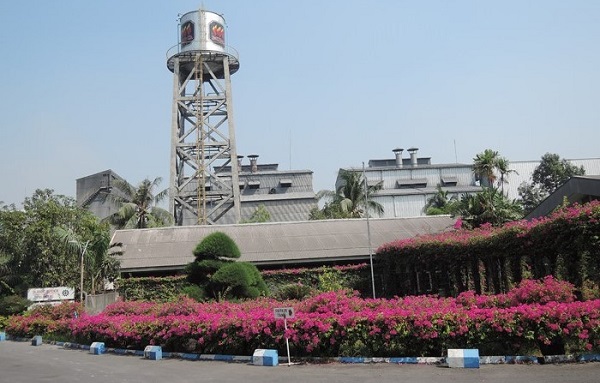 While most companies that make their debut on the Indonesia Stock Exchange see their share prices surge on the first day, shares of Emdeki Utama actually fell 3.33 percent on its first trading day.

Emdek Utama is a leading calcium carbide producer in Indonesia. However, Chakravarthi Kilambi, Independent Director at Emdeki Utama, said the company's gross revenue grows modestly by 2 - 3 percent (y/y) only as there exists fierce competition from Chinese players. This is the reason why Emdek Utama decided to diversify its business.

IPOs on the Indonesia Stock Exchange up to 25 September 2017