Seafood company Kelola Mina Laut Group (KML Group), which is primarily engaged in the processing and marketing of fish products, is set to conduct an initial public offering (IPO) on the Indonesia Stock Exchange in 2018. Mohammad Nadjikh, President Director of the KML Group, said the IPO will most likely be held in the first half of 2018. The company is eager to collect new funds for further business expansion.

The company's business expansion plans particularly involve the provision of raw materials, processing, and marketing. Currently, the Kelola Mina Laut Group (KML Group) operates 20 fishing vessels but it would like to add 15 more units, hence operating 35 fishing vessels by the end of 2018.

At this stage Nadjikh refrained from informing details about the number of shares the KML Group plans to sell through the IPO, or, the targeted amount of funds the company wants to generate through the corporate move.

Nadjikh added that the company's sales rise around 20 percent, each year. Therefore, the company targets the same sales growth rate in 2018, supported by domestic expansion and a rise in export markets. 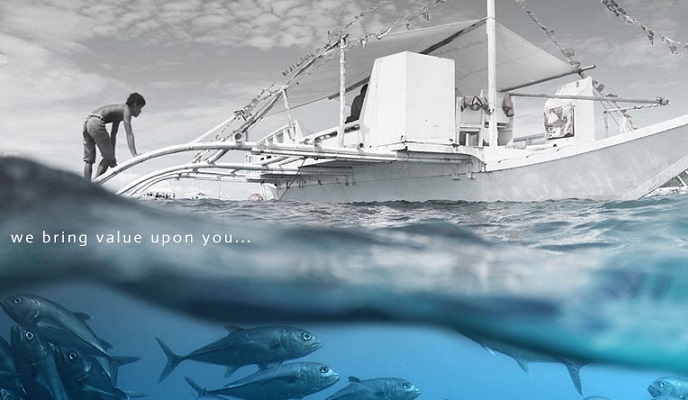 The KML Group, which has its headquarters in Gresik (East Java), owns 56 factories in which it processes seafood products. Hence it ranks among Indonesia's biggest seafood companies. Its assets now stand at over IDR 1 trillion (approx. USD $75 million).

Most of KML Group's output, some 85 percent, is exported abroad, primarily to Europe, the United States, and Japan. The remaining 15 percent is absorbed by the domestic market.