Shares of Indonesian mining company Merdeka Copper Gold rose about 15 percent on its trading debut on Friday (19/06). The company, a subsidiary of Saratoga Capital, was the sixth company to conduct an initial public offering (IPO) on the Indonesia Stock Exchange (IDX) in 2015. Head of Finance and Corporate Secretary Ellie Turjandi said that Merdeka’s shares had been oversubscribed nearly 40 times during the public offering (11-15 June 2015), reflecting investors’ confidence even though the company has not yet begun production.

Merdeka Copper Gold (listed under the code MDKA) issued 419.65 million shares, equivalent to 11.9 percent of the company’s equity, at IDR 2,000 per share in an IPO that was managed by Indopremier Securities and Bahana Securities. Through the IPO it raised IDR 839.3 billion (USD $63 million). These proceeds will be used entirely to support the operations (capital spending and debt repayment) of Merdeka Copper Gold’s subsidiary Bumi Suksesindo which operates a gold mine in Banyuwangi (East Java). 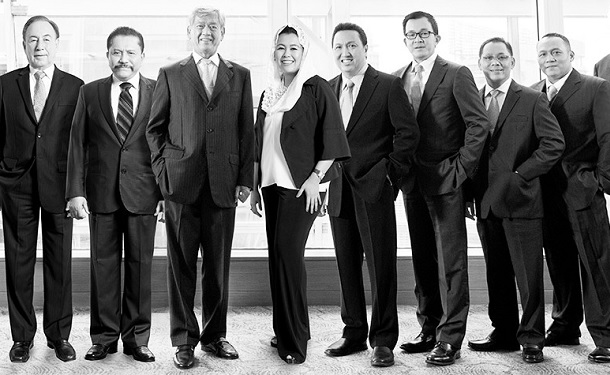 The mining company received a warm welcome from investors even though production is expected to commence in the fourth quarter of 2016, while sales are expected to start in the first quarter of 2017. As such, Merdeka Copper Gold is the first company to list on the Indonesia Stock Exchange (IDX) while still being in the exploration phase. This was made possible after the issuance of a new regulation that allows miners to list on the IDX before production has started. This new regulation was issued in November 2014 in order to support mining companies collecting funds for business expansion. President Director of Merdeka Copper Gold Adi Adryansyah Sjoekri said that the company’s IPO is an important step towards its quest to become a world-class miner.

Allegedly, Merdeka Copper Gold has the second-largest reserve in Indonesia after Freeport Indonesia’s Grasberg mine in Papua. The company’s asset stood at about USD $126.7 million as of December 2014. In 2014 the company posted a net loss of USD $5 million.

IPOs on the Indonesia Stock Exchange up to 19 June 2015