Local authorities had to close Ngurah Rai International Airport for several days in November 2017 due to the eruptions of Mount Agung, the volcano that is located on Bali (the most popular tourist destination in Indonesia). Considering this airport welcomes most foreign tourists (a total of 5.65 million tourists entered Indonesia through Ngurah Rai International Airport), the temporary closure of the airport was a major blow to Indonesia's tourism industry.

I Gde Pitana, Assistant for Overseas Promotion at Indonesia's Tourism Ministry, said Indonesia would have exceeded its foreign visitor arrivals target of 15 million individuals in 2017 provided there was no volcanic activity at Bali's Mount Agung. For example, in the month December alone, tourist arrivals to Bali plunged nearly 30 percent (y/y). Particularly Chinese visitors to this island dropped severely as the Chinese government had rapidly issued a travel warning for Bali. According to reports in local media, visitor arrivals from China started to recover in January 2018. 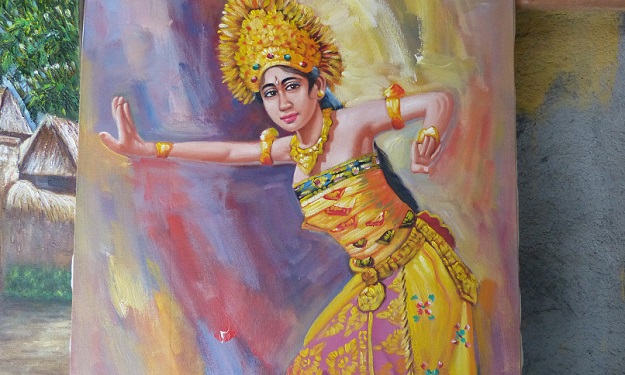 For the Tourism Industry of Indonesia, the Chinese market is the biggest target because there are more than 100 million outbound Chinese tourists each year. In total Indonesia targets to attract 17 million foreign visitor arrivals in full-year 2018, up 21 percent (y/y) from arrivals realization in 2017.

The Mount Agung eruption on Bali shows that it is important for Indonesia to develop other tourist areas across the Archipelago. If not, income from the tourist industry will - to a high degree - remain dependent on Bali. Currently, Bali accounts for about 40 percent of total foreign tourist arrivals in Indonesia. The central government is aware of this issue and is therefore promoting investment in ten priority tourist destinations.