When the United Kingdom (UK) decided to leave the European Union (the so-called Brexit) through a referendum that was held on 23 June 2016, global markets were in shock. While these markets and the UK economy have recovered from the shock (although the pound remains near a 30-year low and Britain lost its AAA rating implying that the cost of government borrowing becomes higher) there are still some concerns about the (negative) impact of Brexit on emerging market economies in Asia, including Indonesia.

Sudhir Shetty, the World Bank's Chief Economist for the East Asia and Pacific Region, stated on Wednesday (05/10) that the Asian emerging economies have stabilized - after the initial shock - in terms of exchange rates and capital inflows and - similar to most markets around the globe - have in fact rallied. As such, Shetty is confident that chances are very small that Asia's emerging markets will feel any negative short-term consequences due to the Brexit case, particularly because direct links between Asia's emerging markets and the UK are not too significant (for example trade relations).

It will require several years before the UK really leaves the European Union (EU) as it has to invoke an agreement (Article 50 of the Lisbon Treaty) which gives both sides two years to agree on the terms of the split. UK Prime Minister Theresa May earlier indicated that negotiations will start by the end of March 2017, implying that the UK is expected to have exited the EU by the summer of 2019. 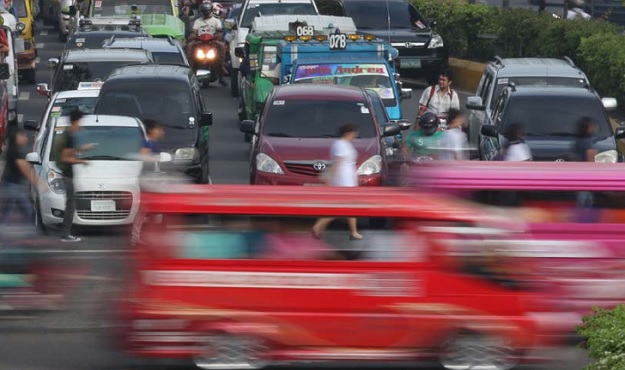 The World Bank does warn emerging markets in Asia about the possible negative impact of a US interest rate hike (perhaps in December 2016) and slowing economic growth in China. Although it remains highly uncertain (and data-dependent) the case for a Fed Funds Rate hike has strengthened in recent days based on "hawkish" statements made by several US Federal Reserve officials over the past week. Meanwhile, China's GDP growth forecast is sliding in the years ahead, from 6.7 percent (y/y) in 2016 to 6.5 percent (y/y) in 2017 and 6.3 percent (y/y) in 2018.

In its latest East Asia and Pacific Economic Update the World Bank maintained its forecast for Indonesia's GDP growth at 5.1 percent (y/y) in 2016 and 5.3 percent (y/y) in 2017, citing Indonesia's strong household consumption, sound monetary policies and higher public investment. These strengths should offset the negative impact of sluggish growth in the advanced economies and stagnant global trade. 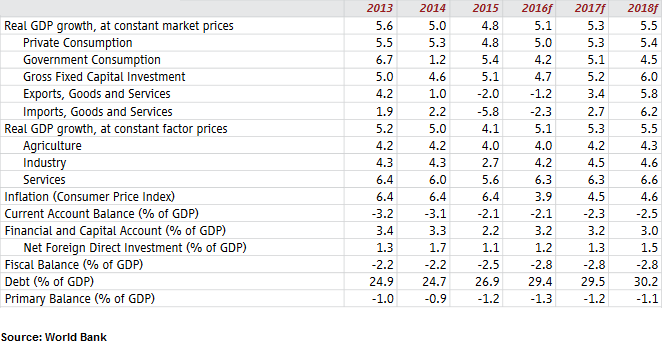