Indonesia is a developing economy that is experiencing rapid economic growth, expanding per capita GDP, and is home to a huge population. Together, these are the key ingredients for sharply and structurally growing demand for power in Southeast Asia's largest economy.

Robust and structurally high economic growth goes hand in hand with industrialization and urbanization. Meanwhile, the 270 million population of Indonesia is becoming richer (or less poor) as economic growth, industrialization and urbanization provide new employment opportunities. And when people's per capita GDP and purchasing power rise, they start consuming more electronic devices (such as air conditioners and refrigerators). Moreover, the Indonesian government is eager to raise the country's electrification ratio to 100 percent in an effort to encourage economic and social development. In sum, demand for power grows rapidly across Indonesia.

In our new research report, which was released in July 2020, we discuss these topics in detail. In this 150-page report we zoom in on the following:

• What are the supply and demand-side factors that drive the growing need for power in Indonesia? What are the sectors that consume most energy across Indonesia? How does Indonesia generate its power? Is Indonesia generating enough energy to power its businesses and electrify its households or is it dealing with a power deficit? What are the targets, ambitions and programs of the Indonesian government in terms of energy? How is the corporate and financial performance of state-owned Perusahaan Listrik Negara (PLN) that is mandated to supply and distribute electricity to/across the nation?

Chapter 2 - Energy Targets and Ambitions of the Indonesian Government

• What is the relation between Indonesia's structural current account deficit and the country's rising demand for power? Is Indonesia's 35,000 MW program way too ambitious? How has progress been so far? And when will the program be completed? What is Indonesia's installed electricity capacity across the country (per province, per power source)? What is the desired energy mix of the Indonesian government? Has resource nationalism been rising in Indonesia in recent years?

Chapter 3 - Oil and Gas Industry of Indonesia, Reversing the Decline

• What is the significance of the oil and gas sector for Indonesia today? Why has Indonesia's crude oil production been declining steadily over the past 25 years? Does the complex investment environment has anything to do with this? What are Indonesia's proven oil and gas reserves, production and consumption as well as oil refining capacity? What is a better oil contract: gross split or cost recovery? Who are the biggest oil and gas contractors active in Indonesia? Why does Indonesia need foreign investment and foreign expertise to revive the national oil and gas industry? How about the financial and corporate performance of state-owned energy Pertamina; how does government policy and resource nationalism affect this company? Why is Indonesia's role in global liquefied natural gas (LNG) exports declining? What are the new LNG projects and gas blocks that are coming online soon across Indonesia? 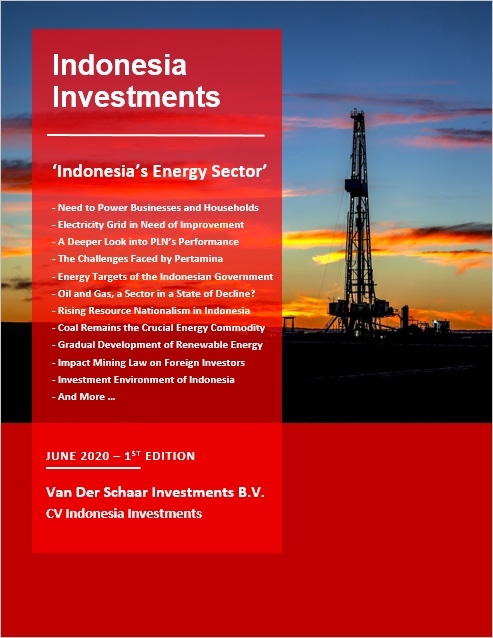 Chapter 4 - Coal Mining Industry of Indonesia; The Dirty Commodity to Always Fall Back on

• What is the significance of coal for the Indonesian economy and power sector? What is the Indonesian governance's stance on the further development of the coal mining sector? Indonesia has traditionally been a big coal exporter, but is the government trying to curb exports to safeguard coal supplies for Indonesia's future power generation? Are there other government policies that make the investment environment of Indonesia's coal industry unattractive (such as the mandatory use of local insurance)? What is the impact of China's coal mining policies on global coal prices?

• The Indonesian government wants renewable energy to play a bigger role in the country's energy mix, but are developments going smoothly? Has the government been taking renewable energy really seriously by laying down a conducive regulatory framework or have we seen policy flip-flops over the past decade? Indonesia has great potential for geothermal energy but what is blocking the country from tapping this potential? What about solar, wind and hydropower?

• In line with the global trend, the Indonesian government is perceived to have taken a resource nationalistic approach in recent years, what does this mean for Indonesia's mining sector and for foreign investors?

The report is an electronic report/soft copy (in a PDF file). However, in case you prefer to receive a hard copy, we can deliver it too. The price will be higher (with the exact price depending on your location). Please contact us for further details. 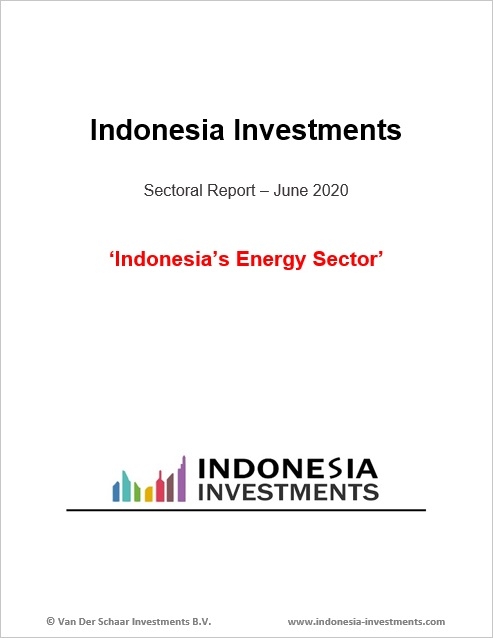