In 2021, there were more than 300 million crypto users globally. Nearly 20,000 businesses are already accepting cryptocurrency, and the numbers are growing expediently.

Cryptocurrency trading is one of the hottest investments in the sector. According to data from Triple-A, Indonesia comes in seventh with a crypto user base of more than 7.4 million users. This is an increase over 2020 of 80%. If you wish to learn more about cryptocurrency trading, we invite you to read on Admiral Markets, an educational site for trading.

As impressive as these numbers are, they stand to grow massively in the near future. In June 2021, Indonesia had a population of 272 million people. They are listed as the 4th most populated country in the world. In fact, 3.5% of the total world population is found in Indonesia. Only 2.7% of the Indonesian population owns cryptocurrency with that factor included. The growth potential is massive.

Indonesia ranks so highly in the cryptocurrency market due to Indonesian regulators that have opened wide the doors of opportunity to crypt and blockchain development in the country. 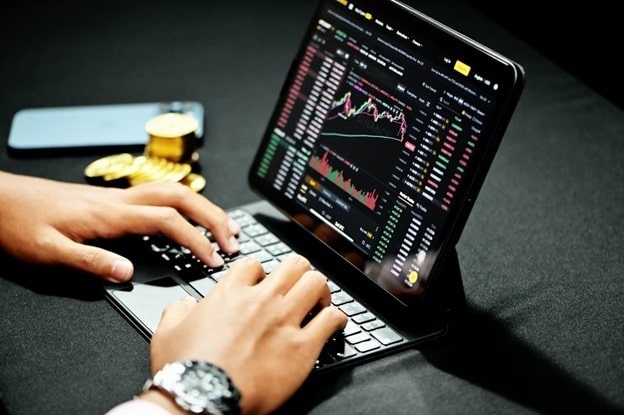 Telco is a subsidiary of Telkom Indonesia, MDI Ventures. Binance partnered with Telco in 2021 to create the new exchange used in Indonesia. While this will be a joint venture between the two companies, the infrastructure and management technology needed to support the progress will come from Binance.

Expanding interest in digital asset trading, support from worldwide cryptocurrency firms, and a favorable regulatory atmosphere gives this venture a profitable outlook for 2022.

The Commodity Futures Trading Regulatory Agency (BAPPEBTI) has issued a list of legal cryptocurrency assets approved for trading in Indonesia. They include 229 crypto assets that are used for trading on registered exchanges. This list includes (but not limited to): 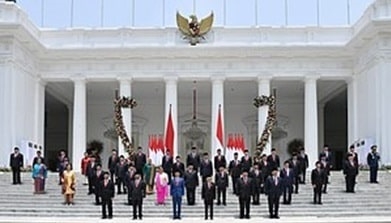 The Director-General of Taxes and the Indonesian government are considering imposing taxes on crypto trading in Indonesia. Of course, this is due to the influx of crypto users and investors in the country. The subject is still in the discussion phase with industry associations and exchanges. There is currently a 0.1% tax on stock trades. They are looking to propose a 0.05% tax on the crypto trade and are discussing income tax for investors of 0.03%.

Holders use exchange tokens to get benefits from the exchange. The benefits are things like being allowed to participate in promotional activities, get discounts on deposits, and make withdrawals without fees. Indonesia exchanges began to create and issue their own tokens with Tokocrypto Toko Token (TKO) in cooperation with Biance on the Biance Launchpad. Tokocrypto was introduced in 2021. Since the beginning of 2022, the Tokocrypto Toko Token has increased over 1000%.

According to Statista, 87% of the Indonesian population is Muslim. Therefore, the debate in the Islamic organizations which rule when something is halal (permissible) or haram (forbidden) is of great importance.

Indonesia’s top Islamic scholarly body, the National Ulema Council, has ruled that cryptocurrencies are haram (forbidden) due to elements of “uncertainty, wagering, and harm” Trading of cryptocurrency as a (digital) commodity failed to meet other standard of Islamic financial law. Some of these standards include:

If the future holds resolutions to these issues, there could be future changes. Cryptocurrency is haram for now.

There is no regulation in Indonesia that specifically deals with cryptocurrency as of this writing. While crypto trading is legal in the country, the Indonesia Financial Services Authority (OJK) has made it clear that financial institutions are prohibited from using or marketing cryptocurrency. They are further banned from facilitating asset trading. Only licensed crypto-asset exchanges are allowed to perform these responsibilities in Indonesia. As cryptocurrency and the number of users continue to grow, regulation will be a prime concern for the government. People are advised to do business with reputable companies and organizations. They should educate themselves on the risks involved in cryptocurrency as well as the rewards. For a person new to the industry, it can be quite confusing.

When it comes to cryptocurrency, Indonesia is way ahead of many nations. The future of this avenue of trading is promising. Now is the time for those interested in getting in on this amazing venture. The numbers are staggering, as is the growth of the industry. It is well worth talking to trading experts about.

There is much work to be done in Indonesia and across the globe as the crypto revolution explodes. But, the bases are formed, and the growth has begun. It can only get bigger and brighter from here.