Market favourite Joko Widodo, perhaps better known as Jokowi, eventually won the presidential election and - in line with his pledge during the presidential campaign - announced to create a better investment climate in Indonesia. Although there is still a long way to go to improve this climate (for example by improving the country’s infrastructure, legal system as well as curbing bureaucracy and corruption), Widodo implemented some new measures. In January 2015 he launched the integrated one-stop service at the BKPM which aims to smoothen and simplify licensing procedures for foreign investors. And Widodo signed a new package of tax incentives, offered in April, that aim to boost investment in the remainder of the year (and beyond). By limiting the country’s dependence on domestic consumption and instead make investment a pillar of economic growth, Widodo targets to reach economic growth of 7 percent (y/y) by 2019. 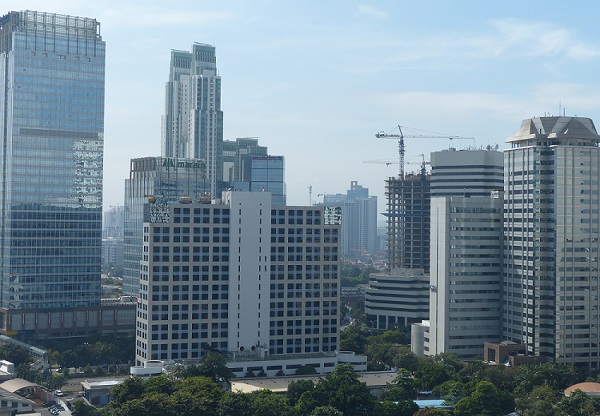 However, there are also concerns about the country’s ‘resource nationalism’ or protectionism. The Muhammadiyah, Indonesia’s second largest Islamic organization, has objected to Widodo’s reform agenda as it considers this agenda - which involves privatization or private control of Indonesian natural resources - to conflict with the country’s 1945 Constitution.

It is interesting to note that for the first time China was among the top ten of largest foreign investors in Indonesia. During the three-month period (January-March 2015), China invested USD $75.1 million in 200 projects across Indonesia, reflecting closer ties between China and Indonesia. And more is expected to follow as several weeks ago Widodo was in Beijing to witness the signing of preliminary commitments from several Chinese companies to invest in Indonesia.

The BKPM targets to attract a total of IDR 519.5 trillion (USD $40 billion) in foreign and domestic investment in 2015, up 14 percent from investment realization last year.