Indonesia’s exports contracted by 8.5 percent (y/y) to USD $13.1 billion, while the country’s imports fell 22.3 billion (y/y) to USD $12.6 billion in April (imports have now slid for seven consecutive months). Although it is positive that there was a 43.6 percent drop in refined oil imports (due to the government’s subsidized fuel price reforms earlier this year), imports of raw materials, capital goods and consumption goods were down as well.

Less imports of capital goods and raw materials indicate that investment realization in Indonesia has slowed. For example, the start of many highly anticipated government-led infrastructure projects, which require significant amounts of imports (and are expected to cause a multiplier effect in the economy), are still being awaited. During the first four months of 2015, the central government only spent about 2 percent of its planned 2015 infrastructure spending. 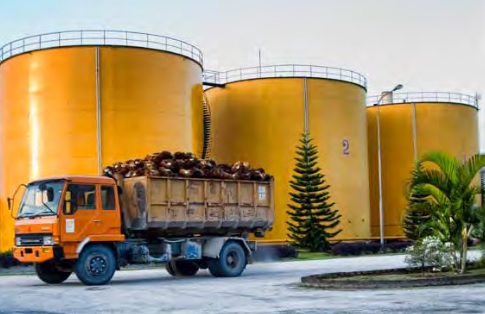 In combination with weakening exports, we can conclude that these figures indicate that the global and domestic economies remain bleak. Weak export performance is one of the main reasons why Indonesia has major difficulties to reverse the economic slowdown that has been ongoing since 2011. Sluggish economic growth (especially in China) causes weak global demand for commodities and thus trigger low commodity prices. Being an important commodity exporter, Indonesia’s economy is highly susceptible to such price fluctuations. Exports account for approximately 20 percent of Indonesia’s gross domestic product (GDP).