Although we predicted in our latest research report that Indonesia's central bank (Bank Indonesia) would raise its benchmark interest rate at the two-day monetary policy meeting on 14-15 November 2018, we were still taken by surprise after the decision was announced. After all, the rupiah had appreciated significantly in the days after the launch of our October research report.

In early November 2018, the US dollar depreciated significantly ahead of the 2018 midterm US elections (held on 6 November 2018). Investors were cautious ahead of these elections as a split US Congress could hamper US President Donald Trump's push for further rounds of tax cuts and deregulation. These measures had previously supercharged the US economy, stock markets and the US dollar, hence putting pressure on most other currencies (especially on emerging market currencies).

Meanwhile, global crude oil prices had been weakening since October 2018 amid rising global production. For Indonesia - a net oil importer - a lower oil price is positive. Costly oil and fuel imports are a major explanation behind Indonesia's wide current account deficit (touching 3.37 percent of the country's gross domestic product in the third quarter of 2018).

As a result, the rupiah appreciated from around IDR 15,200 per US dollar to around IDR 14,700 per US dollar - in only a few days' time - in early November 2018. As such, we became uncertain whether Bank Indonesia would indeed decide to opt for another interest rate hike in November - its sixth one so far in 2018 - or would have room to save "ammunition" until the December 2018 policy meeting. 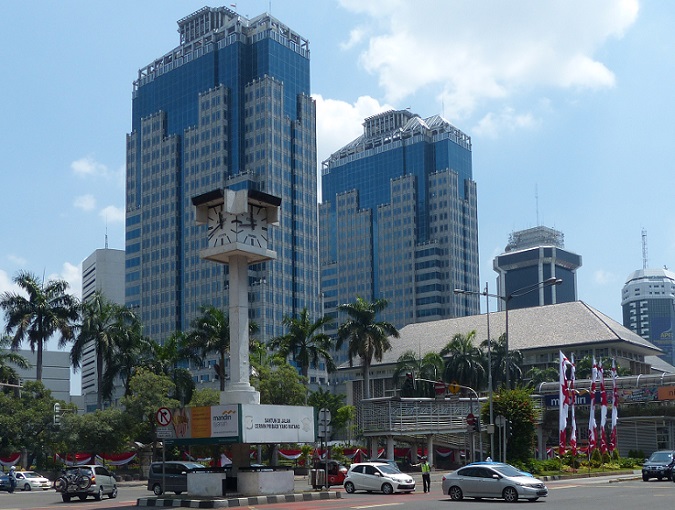 The text above is a sneak preview of the article that is included in the November 2018 edition of our research report. This article discusses:

(1) the reasons why Bank Indonesia raised its key interest rate;
(2) whether this will have been the last interest rate hike in Indonesia in 2018;
(3) reactions from Indonesia's business community and from government officials.

Read the full article in the November 2018 edition of our monthly research report (scheduled to be released in early December 2018). You can purchase this report by sending an email to info@indonesia-investments.com or a WhatsApp (WA) message to the following number: +6287884106944