Bank Yudha Bhakti, an Indonesian commercial bank, is preparing an initial public offering (IPO) on the Indonesia Stock Exchange (IDX). The company will offer 300 million shares, or 11.9 percent of its enlarged equity, to the public and plans to raise IDR 34.5 billion (USD $2.8 million) as it offers the shares at IDR 115 per piece. The offering starts between 5 and 7 January 2015, while listing at the IDX is planned for 13 January 2015. Underwriters for the IPO are Semesta Indovest and Equator Securities.

Bank Yudha Bhakti will use 72.14 percent of the IPO proceeds for credit expansion. The remaining 27.86 percent will be used for development of its IT department (to improve services to customers).

The bank was established in 1989 and began commercial operations one year later. It has six branches, 20 sub-branches and five cash offices. Bank Yudha Bhakti’s main activity is the provision of banking services. 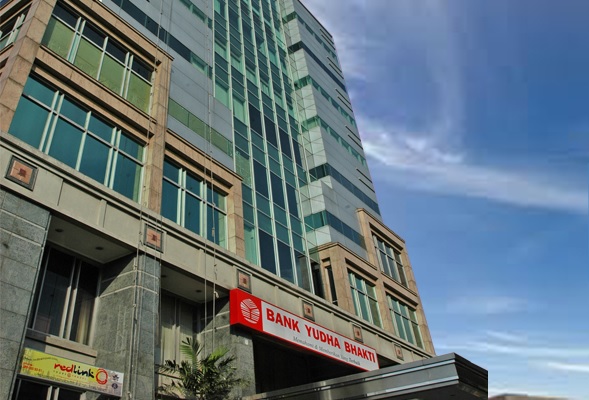