Indonesian property firm Pembangunan Perumahan Properti (PP Properti), which conducts its initial public offering (IPO) on the Indonesia Stock Exchange (IDX) this month, expects to raise IDR 908.8 billion (USD $69 million) for further business expansion through this corporate action. This figure is much lower than its initial target of IDR 1.57 trillion. PP Properti plans to sell 35 percent of the company’s enlarged capital. The price per share is set at IDR 185 with the offering period between 11 and 13 May 2015.

Contrary to its initial expectation, the management of PP Properti expects that investor appetite for the company’s shares has been reduced due to the country’s economic slowdown (economic growth of Indonesia slowed to a five-year low of 4.71 percent y/y in the first quarter of 2015). Both Indonesia’s construction and property sectors have slowed accordingly.

The company plans to use 75 percent of IPO proceeds for business expansion, which includes the expansion of its 55-hectare land bank in Java and Kalimantan. Approximately 15 percent of proceeds is to be used for working capital to develop existing residential and commercial projects in Bekasi, Tangerang, Surabaya, Bogor and Semarang. The remaining 10 percent will be used to pay debts to the company’s parent company Pembangunan Perumahan (PP). 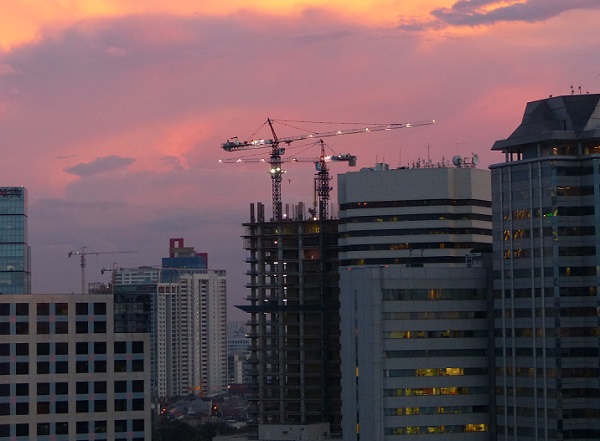 Listing on the IDX is scheduled for 19 May 2015. Danareksa Securities, Mandiri Sekuritas, Bahana Securities, CIMB Securities and CSLA Indonesia have been appointed as underwriters for the IPO.