Italian football club AS Roma is frustrated at Indonesian immigration officials after five players were not allowed to enter Indonesia at Jakarta’s Soekarno-Hatta International Airport on Friday (24/07). AS Roma is on a trip to Indonesia (and Australia) as part of the club’s pre-season tour. On Saturday (25/07), the squad takes part in the AS Roma Indonesia Day 2015 in Jakarta, which includes a friendly soccer match. It has not been published why the five AS Roma players were not welcome to enter Indonesian territory.

The five AS Roma players that could not enter Indonesia were Seydou Doumbia, Gervinho, Victor Ibarbo, Adem Ljajic and Antonio Sanabria. They immediately flew back to Rome on Friday.

Although being disappointed by the actions of Indonesia’s immigration officials, AS Roma CEO Italo Zanzi said to be honoured to see the warm welcome by Indonesian AS Roma fans at the airport, along the roads, and at the hotel.

Football is one of the most popular sports in Indonesia. Although the quality of Indonesian football is very low (Indonesia is ranked 164th in the latest FIFA ranking) and the domestic football league has been plagued by internal struggles, corruption, mismanagement and political interference, there are millions of Indonesians across the country who stay up late at night to watch live broadcasts of European leagues such as the Premier League (England), Primera Divison (Spain), Serie A (Italy) and Champions League (Europe). 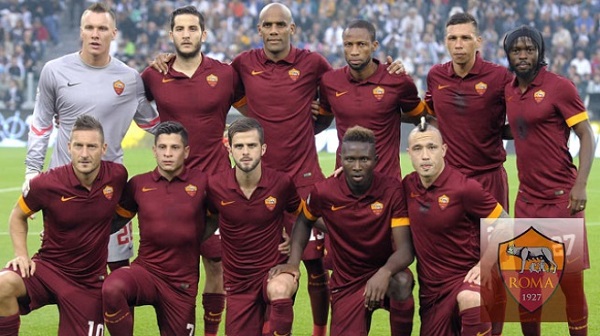