After years of struggle and negotiations there now seems light at the end of the tunnel for the Indonesian government and US mining giant Freeport-McMoRan Inc. Both sides signed a Head of Agreement on Thursday 12 July 2018 that will give Indonesia’s state-owned mining company Indonesia Asahan Aluminum (better known as Inalum) and the local government of Papua a 51.23 percent stake in Freeport Indonesia, implying the company - the operator of the Grasberg mine, which is the world’s largest gold mine and second-largest copper mine – will come under Indonesian control.

Reportedly, the stake of the local Papua government will be 10 percent, thus leaving 41.23 percent for Inalum. Meanwhile, the agreement – which consists a series of complex deals worth a total of USD $3.85 billion - reduces the stake of Freeport-McMoRan Inc. in Freeport Indonesia drastically, while completely ending the entire participating interest of Anglo-Australian mining group Rio Tinto in the Grasberg mine.

The agreement between both sides is a victory for the administration of Indonesian President Joko Widodo and, conveniently, comes less than one year before Indonesia’s legislative and presidential elections (April 2019). Since 2009, when the Indonesian government introduced Law No. 4/2009 on Mineral and Coal Mining (“New Mining Law”) - under the Susilo Bambang Yudhoyono administration - Indonesia adopted a much more protectionist approach toward the management of the mining sector (resource nationalism). Although on the one hand this approach makes sense (the intention to gain more benefit from its own natural resources is a logical one), the Indonesian government does not exactly deserve the beauty price in terms of how it breached long-standing Contracts of Work (CoW) by forcing these (foreign) mining companies to adjust their structure to the New Mining Law (this is further discussed below). 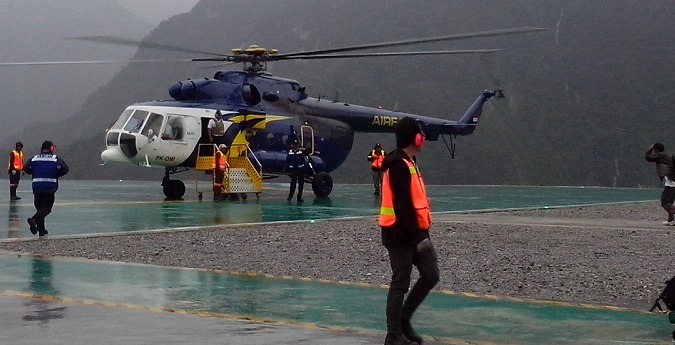