The local elections that are held tomorrow (Wednesday 27 June 2018) are regarded a run-up to Indonesia's 2019 legislative and presidential elections. Tomorrow's results are a barometer to measure the political mood in the country with regard to next year's elections. After all, residents in the nation's four most populous provinces - West Java, East Java, Central Java, and North Sumatra - will visit the ballot boxes to vote for new governors. In total, 17 governors, 39 mayors and 115 regents will be elected across Indonesia on Wednesday.

Around 160 million people are eligible to vote in Wednesday's local elections, a figure that represents more than half of the Indonesian population. It is very interesting to learn whether the majority of voters (per region) will throw their support behind candidates from the "Joko Widodo coalition" or the "Prabowo Subianto coalition". After all, it is assumed that the 2019 presidential election will become another battle between Widodo and Subianto (both men battled in the 2014 election which was narrowly won by Widodo).

However, not in all regions there exists this Widodo-Prabowo distinction. In East Java for example, Subianto's Gerindra party and Widodo's PDI-P party support the same candidate (Saifullah Yusuf). Moreover, if we take a look at the opinion polls for the West Java election, then we see that the candidates that are supported by Gerindra (Sudrajat) and PDI-P (TB Hasanuddin) seem to have a very small to chance of winning the election. In West Java Deddy Mizwar (supported by Golkar and PD) and Ridwan Kamil (supported by PPP, NasDem, PKB and Hanura) are believed to have much bigger chances.

West Java is often named the key province in Indonesian elections as more than 30 million people are eligible to vote here. It is also a province where Islam-based political parties are dominant (contrary to the secular parties that stress the importance of pluralism). Other issues in this province are the high unemployment rate (8.16 percent versus the national average of 5.13 percent) which may make it difficult for Widodo to point at his economic track record when campaigning in the context of the 2019 presidential election. 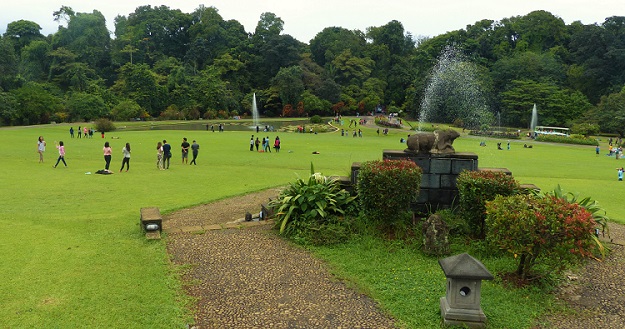 On Monday (25/06) the Indonesian government announced that Wednesday 27 June 2018 has been declared a national public holiday (to accommodate the local elections). The Indonesia Stock Exchange, however, confirmed that it will operate normally.

Tomorrow, Indonesia Investments will carefully watch the elections and provide regular updates throughout the day.