Several negative sentiments are putting pressure on the crude palm oil (CPO) price in the first week of March 2018. These sentiments are expected to continue pushing downward pressure on the CPO price in the remainder of this week. On Monday (05/03) the CPO price on the Malaysia Derivatives Exchange (May 2018 shipments) fell 0.28 percent to 2,467 ringgit per metric ton. Compared to one week earlier, the price has now declined 2.91 percent.

Secondly, India - among the world's biggest vegetable oil importers - imposed higher import tariffs for CPO shipments, hiking the tariff from 30 percent to 44 percent. The tariff on processed palm oil products was raised from 40 percent to 54 percent.

Thirdly, there is concern about the European Union (EU)'s plan to ban the use of palm oil in motor fuels from 2021 onward (a measure to prevent deforestation and to meet the EU's ambitious climate goals). Considering about 40 percent of Indonesia's palm oil exports to the EU are converted into biofuels, the ban would have a major impact on Indonesia's palm oil industry, an industry where millions of Indonesian smallholder farmers find their livelihood. Moreover, stakeholders in Indonesia's and Malaysia's palm oil industry argue the bill is an example of protectionism or discrimination as other major vegetable oils - such as soybean oil, sunflower oil, and rapeseed oil - are not affected by the ban, while these commodities also cause deforestation. 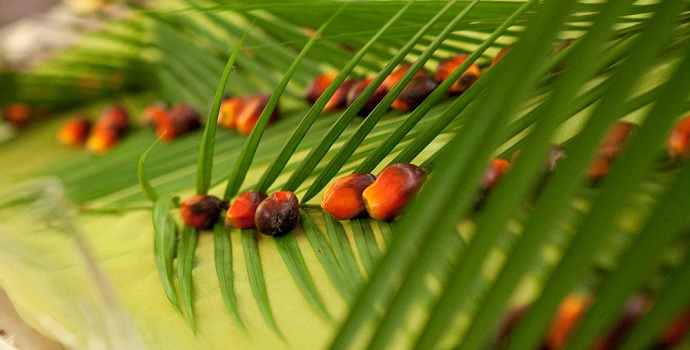 In January 2018 members of the European Parliament voted to amend a draft law on renewable energy that calls for reducing the contribution from palm oil-based biofuels and bioliquids to zero from 2021. Indonesian and Malaysian stakeholders were disappointed to hear this news. The bill still requires consultation with the European Council as well as the European Commission.

Despite these aforementioned negative sentiments Monex Investindo Futures sees one factor that can support the CPO price in the next few days (although it would not be enough to make CPO prices rise). The International Energy Agency (IEA) stated that global oil demand is expected to rise over the next five years, while crude production from Organization of the Petroleum Exporting Countries (OPEC) members is estimated to grow at a much slower pace. This gives upward potential to crude oil prices. However, US crude production has now risen to more than 10 million barrels per day (bpd), thus overtaking top exporter Saudi Arabia.