Rubber prices tumbled about 2 percent in early trading on Friday (21/07) after surging 4 percent in the previous trading session. The price of rubber for December 2017 delivery, the most active contract on the Tokyo Commodity Exchange (Tocom), tumbled 1.99 percent (or 4.30 points) to 211.90 yen per kilogram at 07:40 am local Jakarta time. Ahead of this tumble, there occurred a rubber price rally as most farmers held back their rubber stock sales following expectations of higher prices.

We Tan, Marketing Manager of Shanghai Reascent Industrial, said rubber commodities are trying to break into a technical bullish trend.

Today's rubber prices are falling despite a weaker yen performance following the Bank of Japan's (BOJ) decision to leave its monetary stimulus unchanged. The Japanese yen weakened 0.04 percent to 111.95 (per US dollar) at 7:45 am local Jakarta time on Friday morning, after appreciating 0.05 percent on the previous trading day.

On the other hand, cooperation between Thai rubber authorities and five exporters that will reportedly start buying rubber from the local market next week will help to stabilize prices.

Brent crude oil, for September contract, fell to USD $49.30 a barrel on the London ICE Futures Exchange. However, Brent did strengthen momentarily above USD $50 a barrel for the first time since 7 June 2017. This may have encouraged some profit taking. 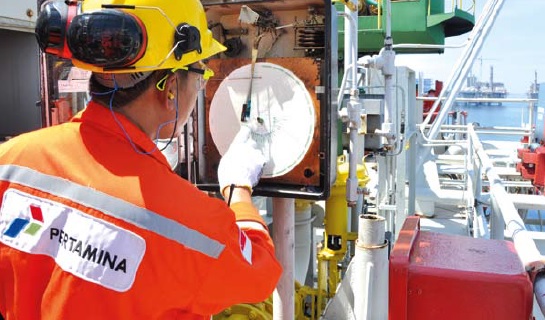 Senior Analyst at the Price Futures Group, Phil Flynn, said there exists pessimism that the global market will achieve balanced conditions between supply and demand. It will be interesting to see whether OPEC can convince the market that it is reaching equilibrium with sliding reserves.

The price of coal rebounded in late trading on Thursday (20/07), in line with the expected tightening of coal supplies in China. On Thursday's trade, coal prices for October 2018 contracts, the most-active contract on the Rotterdam commodities exchange, rose 0.63 percent to USD $71.45 per metric ton.

According to Jiang Zhimin, Deputy Chief of the China National Coal Association, there is the possibility of tightening coal supplies in some areas of China in the second half of this year due to resource restrictions and transport. He added that the supply and demand of China's national coal will basically remain balanced in the second half. He also called for Chinese coal firms to remain disciplined in terms of capacity cuts.