GE Indonesia, the local unit of American multinational conglomerate General Electric Company (GE), plans to sell 3D printing products on the Indonesian market starting from the third quarter of 2018. At first the company will focus on metal product printers, specifically for the automotive and machine industries. It is part of the company's target to become the leading company in 3D printing in Indonesia.

Handry Satriago, CEO GE Indonesia, said 3D printing is a business segment that has been developed by GE Additive over the past three years. However, the products that have been developed cannot cover big industries yet. He added that 3D printing is actually already being used in Indonesia by GE Indonesia to produce aircraft and motorcycle spare parts. So far there are no complaints about the quality of these products.

Considering Indonesia is now transforming in line with industry 4.0 GE Indonesia believes that it is the right time to launch 3D printers on the Indonesian market. Industry 4.0 is a term that refers to the fourth industrial revolution in manufacturing and industry. It includes major innovations in the digital technology, biology and hardware automations, and also implies that cyber-physical systems can make their own basic decisions, hence becoming increasingly self-ruling. Industry 4.0 is supported by five key technological advances: Internet of things, artificial intelligence, human-machine interface, robot and sensor technology, and 3D printing.

Currently, GE Indonesia is still studying the potential of 3D printers on the Indonesian market. However, Satriago emphasized that the company will not simply wait until the market is ready for 3D products. Instead the company wants to be more aggressive by encouraging local manufacturing companies to switch to 3D printing as it would make their businesses more cost-efficient. This would then also turn Indonesia into a more competitive nation.

The price of a 3D printer (for the manufacturing industry) would be at least USD $1 million and will have the size of a refrigerator. 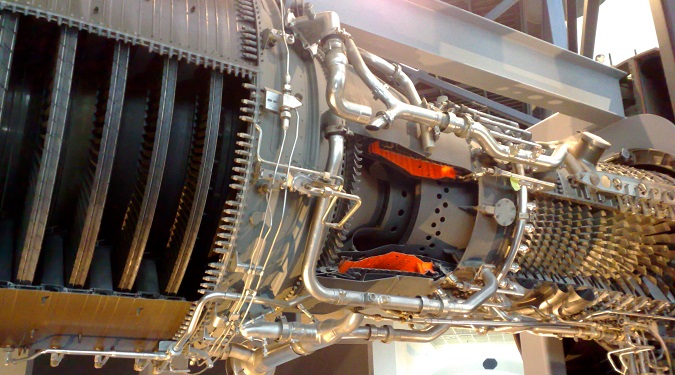