Garuda Maintenance Facility AeroAsia (GMF AeroAsia), an Indonesian company engaged in the aircraft maintenance repair and overhaul sector, made its trading debut on the Indonesia Stock Exchange on Tuesday (10/10). It was the 25th company that completed its initial public offering in Indonesia in 2017.

GMF AeroAsia released 2.8 billion new shares, equivalent to 10 percent of the company's capital stock for a price of IDR 400 a piece. With this share price the company raised IDR 1.13 trillion (approx. USD $84 million). Previously, GMF AeroAsia said its IPO was oversubscribed as much as 2.6 times.

Around 60 percent of the IPO proceeds will be used by the company to fund its expansion plans (including the construction of new maintenance facilities in Batam, Australia, East Asia and the Middle East). Meanwhile, 15 percent will be used for refinancing, and the remainder for working capital.

However, GMF AeroAsia's shares fell 9.89 percent to IDR 364 per share during its first trading day on the Indonesia Stock Exchange.

Earlier, analysts were somewhat skeptical about this IPO, especially after GMF AeroAsia decided not to sell a 30 percent stake but only a 10 percent stake in the IPO. Meanwhile, the company priced the IPO at a modest IDR 400 per share, close to the bottom end of its earlier indicated IDR 390 - IDR 510 price range. 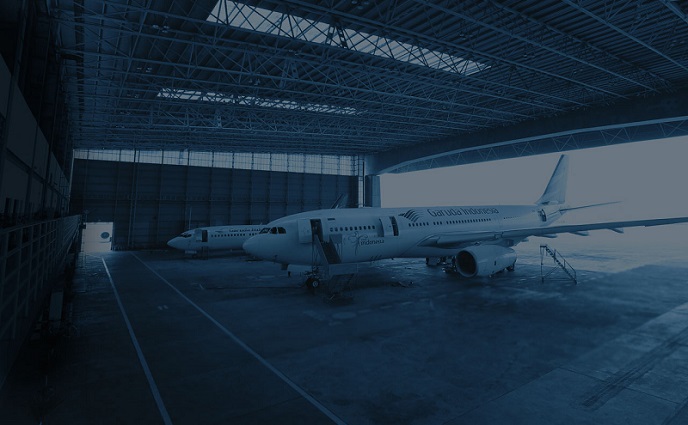 Analysts also said demand for GMF AeroAsia's IPO was rather weak as the global aircraft maintenance and repair market is suffering from overcapacity and price pressure, while GMF AeroAsia is also too dependent on parent company Garuda Indonesia for its revenue. Currently, about 65 percent of GMF AeroAsia's revenue stems from Garuda Indonesia, while the remainder comes from other airlines. Although GMF AeroAsia targets to reverse this ratio within the next five years, it may be a too ambitious target. Meanwhile, Garuda Indonesia struggles to post net profits in recent years.

Meanwhile, the small size of GMF AeroAsia's IPO made it somewhat unattractive for foreign investors who may be concerned about the stocks' future trading liquidity.

Meanwhile, Pahala Mansury, Chief Executive of Garuda Indonesia (the parent company of GMF AeroAsia), said another 20 percent stake in GMF AeroAsia will be sold to a strategic investor, possibly before the end of 2017. This could result in about USD $200 million of new additional funds. Mansury added that there are four potential buyers. It is being speculated that Air France Industries KLM Engineering & Maintenance is one of the four potential buyers.

IPOs on the Indonesia Stock Exchange up to 10 October 2017