On 24 April 2016, Indonesia Investments released the latest edition of its newsletter. This free newsletter, which is sent to our subscribers once per week, contains the most important news stories from Indonesia that have been reported on our website over the last seven days. Most of the topics involve political and economic matters such as Joko Widodo's visit to Europe, the monetary policy of Bank Indonesia, Indonesia's Gini ratio, the palm oil and coal sectors, foreign ownership of property in Indonesia, the problems surrounding infrastructure spending in Indonesia, and more. 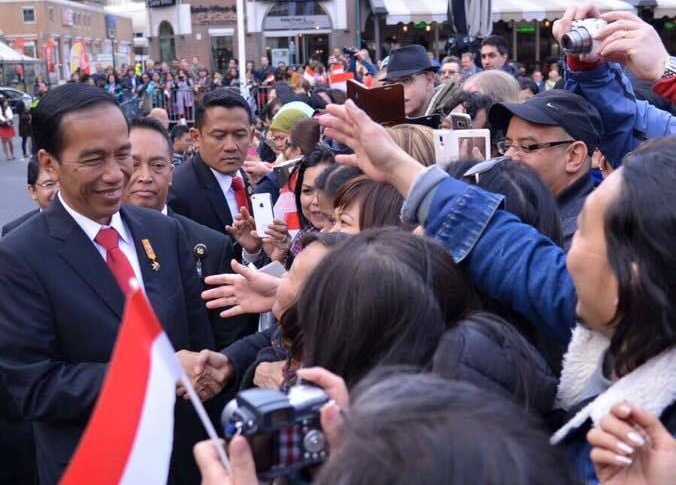