Indonesia eyes to raise IDR 20 trillion (USD $1.6 billion) from the sale of sukuk, Islamic bonds, to Indonesian citizens between 23 February and 6 March 2015. These three-year Sharia-compliant retail bonds (SR-007 retail sukuk) offer an 8.25 percent coupon rate, the highest premium over existing securities in two years. The minimum order for these bonds starts at IDR 5 million and the maximum is IDR 5 billion. The Indonesian Finance Ministry said that proceeds of the debt sales will be used to finance the country’s state-budget deficit. 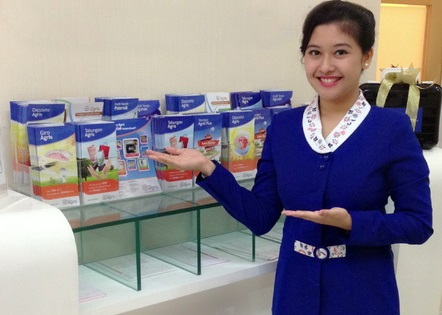 Based on data from Indonesia’s Finance Ministry, total outstanding sukuk in the country’s secondary market stands at IDR 151.6 trillion, significantly below the IDR 1.2 quadrillion worth of outstanding (government) conventional bonds. This shows that there is ample room for growth in Islamic finance in Southeast Asia’s largest economy (and the country which contains the world’s largest Muslim population).

Robert Pakpahan, Director General at the Financing and Risk Management Office, said that the Indonesian government aims to sell IDR 79 trillion (USD $6.1 billion) worth of Islamic bonds in 2015 (this includes the retail sukuk and a dollar-denominated offering in the first half of 2015). Pakpahan added that the government is currently studying using state-owned goods and services as the underlying assets for future sukuk issuances (So far, it has only sued infrastructure projects as underlying assets/collateral).