Between 50,000 and 100,000 protesters are expected to gather today (04/11) in Central Jakarta to express their anger at incumbent Jakarta Governor Basuki Cahaya Purnama (Ahok). This demonstration, which is organized by a coalition of several Islamic groups including hard-line group Islamic Defenders Front (FPI), is held as protesters accuse Ahok (a Christian of Chinese descent) of blasphemy by (mis)quoting Quranic verses during a speech in Kepulauan Seribu, off the coast of Jakarta, in early October.

This demonstration might be encouraged by political stakeholders as the campaigning for the Jakarta gubernatorial election started last week. In this race incumbent Governor Ahok (together with his running mate incumbent Deputy Governor Djarot Saiful Hidayat) compete with the pairs (1) Anies Baswedan and Sandiaga Uno, and (2) Agus Harimurti Yudhoyono (son of former president Susilo Bambang Yudhoyono) and Sylviana Murni. On 15 February 2017 local people will vote for Jakarta's next governor.

Foreigners are advised to avoid Friday's demonstration as there could emerge violence. There have also been reports about terror threats. In recent years Muslim radicals have been aiming most of their terror attacks at Indonesian police officers. Considering approximately 16,000 police and military personnel are deployed to safeguard security in the capital city, this event could be an opportunity for radicals to attack these targets.

Friday's rally is expected to start at the Istiqlal Mosque in the heart of Central Jakarta and conclude at the State Palace. 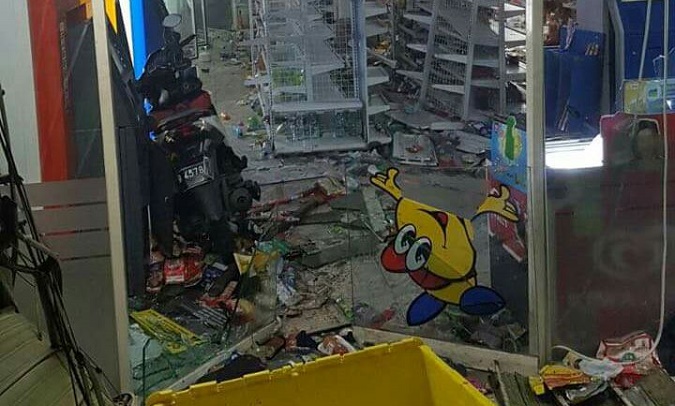 Compliments for the careful and reliable registration of this event!