As Indonesia is expanding its high-speed 4G mobile broadband network across the archipelago - meaning that more and more Indonesians will be connected to the Internet - the online mobile games industry has ample room for growth in Southeast Asia's largest economy. According to Netherlands-based Newzoo, a global market research and predictive analytics firm (with a main focus on games), revenue in the mobile games industry of Indonesia is expected to grow over 45 percent annually during the next couple of years.

This year, Newzoo expects to see revenues worth USD $312 million in Indonesia's games industry, up 66 percent (y/y) from USD $181 million worth of revenues recorded last year. Indonesia is currently the world's 25th-largest country in terms of online games revenue. According to data on the website of Newzoo, Indonesia has an Internet population that numbers 56.6 million, or roughly 22 percent of the total Indonesian population (255 million). Meanwhile, Internet World Stats put Indonesia's Internet penetration ratio at 28.5 percent at end-2014. These figures indicate that there are still many millions of Indonesians that need to be connected to the Internet and that many services and industries related to Internet, such as mobile gaming, are promising. 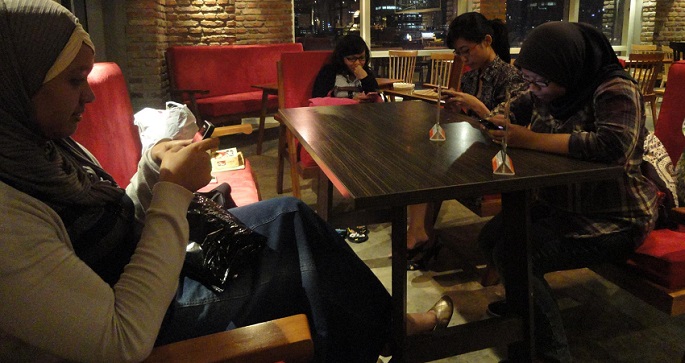 Some mobile platforms have shown robust growth. For example, mobile games such as Princess Rush and Rhythm N Joy, developed by Megaxus Infotech, saw 14.5 million member registrations within a year after the launch in Indonesia. Such mobile platforms account for 52 percent of all online games revenue in the industry.