It is not a good day for stocks across the Asia-Pacific today. After US stocks on Wall Street tumbled overnight on persistent concerns about political stability in the USA - as President Donald Trump allegedly tried to interfere in a federal investigation by urging former FBI chief James Comey to end a probe into former National Security Adviser Michael Flynn's ties with Russia - Asian stocks are following suit on Thursday (18/05).

Overnight US stocks were hit hard with the Dow Jones Industrial Average falling 1.78 percent, the S&P 500 losing 1.82 percent, and the Nasdaq Composite dropping 2.57 percent. Not only are investors concerned about voices that call for Trump's impeachment, but investors are also concerned whether the Trump's ambitious pro-business policies (including tax cuts, deregulation and fiscal stimulus) can become reality. Earlier US stocks had hit record highs on the back of Trump's pro-business and government spending pledges.

The US Justice Department has now appointed former FBI Director Robert Mueller as special counsel to monitor the investigation into ties between Trump's presidential campaign and Russian officials. A few days ago a new controversy rose when Trump reportedly disclosed classified information to Russia's foreign minister. The information was related to a planned Islamic State operation. 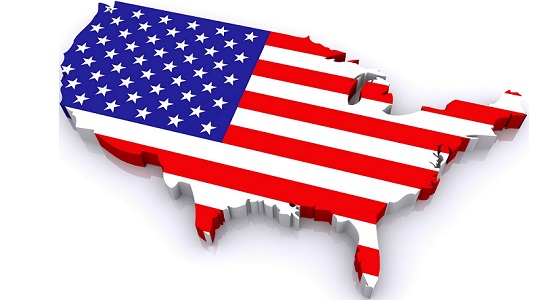 Risk aversion continued into Asia. Japanese shares are particularly in red territory as the weakening US dollar gives rise to a strong yen, implying Japan's export-oriented stocks become unattractive. Not even better-than-expected GDP growth in Q1-2017 can push Japanese stocks in the green zone. According to preliminary estimate from Japan's Cabinet Office, the nation's economy grew 2.2 percent (y/y) in Q1-2017, beating expectations that average 1.7 percent (y/y).

Indonesia's benchmark Jakarta Composite Index was down 0.17 percent by 10:00 am local Jakarta time, while the Indonesian rupiah had depreciated 0.13 percent to IDR 13,341 per US dollar (Bloomberg Dollar Index).

Meanwhile, expectations about a US Federal Reserve interest rate hike are waning. Considering ongoing political turmoil, the Fed may decide not to raise its rates next month. Odds of a June hike have come down sharply over the past 24 hours. Investors expect a similar scenario to 2016 when China's turmoil derailed the Fed's 2016 interest rate hike path.