The revised outlook of Moody's for Indonesia's banking sector is based on views that local banks will experience improvements in their operating environment and asset quality over the next 18 months, while the Indonesian government is considered to have more capacity to support banks, if necessary. This positive environment is mainly attributed to Indonesia's accelerating economic growth, pro-business macroeconomic policies, and generally rising commodity prices. These conclusions were written in Moody's latest Banking System Outlook for Indonesia, titled "Improving Operating Environment Drives Positive Outlook".

With the operating environment improving, structurally high core profitability and loan loss coverage ratios in Indonesia's banking sector provide strong buffers to withstand asset quality deterioration. Funding and liquidity in the banking system are expected to be stable with the pressure from faster loan growth being offset by growing bank deposits. Indonesia's banking system's loan to deposit ratio (LDR) is estimated to stabilize at 90 percent, from 89 percent at end-March 2017 although some banks could see their LDR approach the limit of 92 percent. 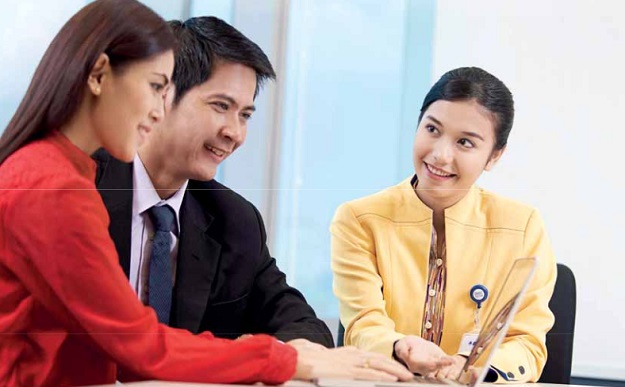 Banks' balance sheets are liquid as government securities and other liquid assets comprised 27 percent of banking system assets at end-March 2017. Meanwhile, profit should rise due to lower credit costs. Moody's further added that Indonesian banks' loan profitability will continue to be supported by net interest margins of around 5.3 percent, the widest among Indonesia's peers.

The IMF stated in its latest report that healthy capital levels and strong profitability at Indonesian banks as well as improvements in the supervisory regime have a positive impact on the banking system of Indonesia. This report is based on the Financial Sector Assessment Program mission, led by IMF's Ulric Eriksson von Allmen and the World Bank's Erik Feyen, that visited Indonesia in September and October 2016 as well as in February 2017.

While stress tests show banks experience significant credit losses, high capital and strong profitability can absorb these losses. And while smaller banks may encounter liquidity turmoil when there occur large deposit outflows, the test shows the needed amounts, including in foreign currency, are manageable.

The IMF said the banking system's capital adequacy ratio in Indonesia is very safe at 20.6 percent last year, far above the regulatory requirement of 8 percent. Indonesian banks remain very profitable, among the highest in emerging markets, with returns on assets averaging 2.7 percent over the past decade. Such profitability helps banks to counter the impact of rising nonperforming loans (NPLs). In Indonesia NPLs almost doubled to around 3 percent in late 2016 from 1.7 percent in 2013. This increase is mainly attributed to rising debts in the manufacturing and commodity-related sectors.

The IMF is also positive about government policies with regard to the banking system. Indonesia made an important change in the supervisory architecture by implementing the new framework for crisis management and safety nets in the Prevention and Resolution of Financial System Crisis Law (PPKSK Law).