In September 2020 concern arose over whether the House of Representatives (DPR) is trying to undermine the country’s central bank (Bank Indonesia)’s independence (from the government). The DPR’s legislation body came with a bill (a draft revision of the Bank Indonesia Law) that contains a number of controversial articles, making analysts concerned about the quality of future monetary policymaking in Indonesia.

Bank Indonesia became an independent institution in 1999 when structural changes were imposed during the country’s transformation from a centralized authoritarian regime into a decentralized democracy. During the Suharto era (1966-1998) Bank Indonesia basically had no clue of the money flows in the country (which intensified the financial crisis in Indonesia in the late 1990s) as it lacked the power to monitor financial institutions.

After 1998, Bank Indonesia was given full independence from the government and handed all means to monitor the country’s financial situation, enabling the central bank to impose prudent financial management. The two main tasks that were given to Bank Indonesia were: safeguarding (1) a stable rupiah exchange rate, and (2) a stable inflation rate.

What are the Controversial Articles in the Bill?

There are several controversial articles in the DPR’s bill. For example, the prevailing Bank Indonesia Law (UU No. 3/2004) includes an article that explicitly states that “no sides are allowed to interfere – in any way – with Bank Indonesia’s execution of duties”. In the DPR’s bill, this article is scrapped. In fact, contrary to UU No. 3/2004, the bill states that “Bank Indonesia […] in terms of execution of duties and authority, coordinates with the government, free from involvement from other sides.” 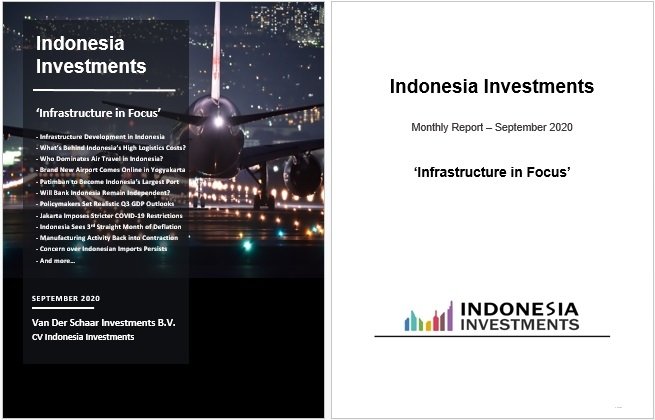 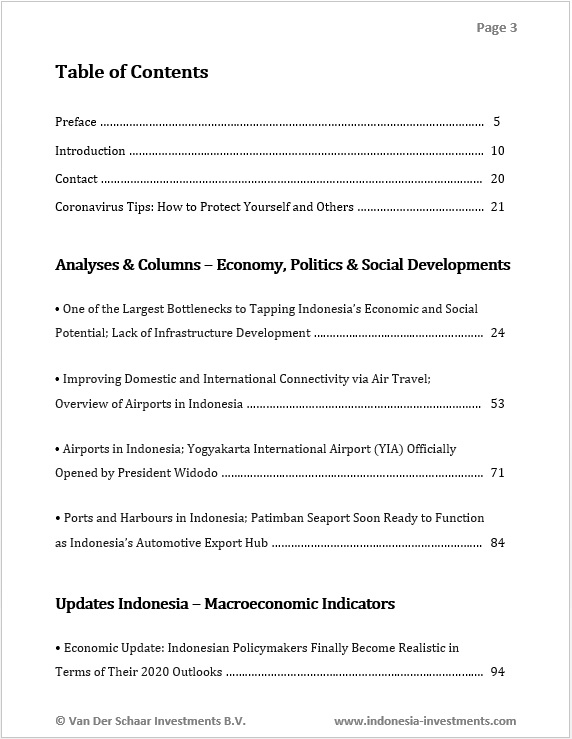 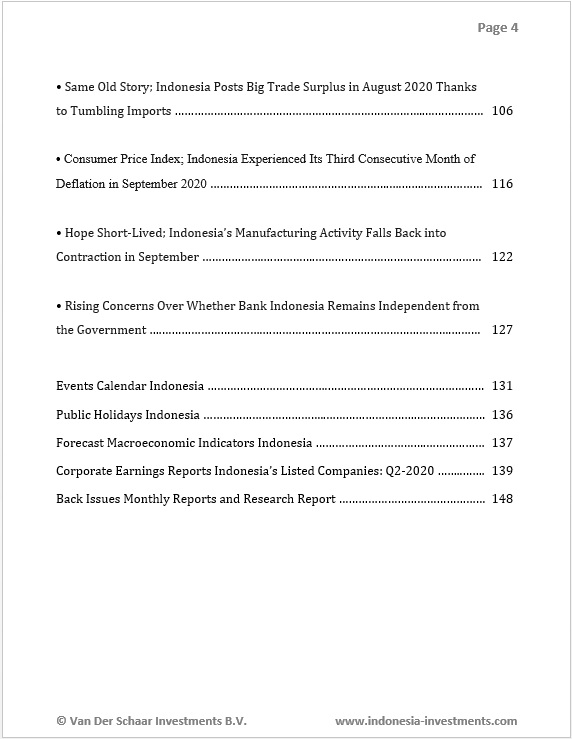