It was a welcome surprise when Indonesia’s Statistics Agency (in Indonesian: Badan Pusat Statistik, or BPS) announced in early August that the country’s gross domestic product (GDP) expanded 5.27 percent year-on-year (y/y) in the second quarter of 2018.

For the Widodo administration it is crucial to see significantly accelerating economic growth because, so far, growth has been stagnant around the 5 percent (y/y) level. It is expected that opposition – led by presidential candidate Prabowo Subianto – will try to gain votes in the context of the 2019 presidential election by pointing at Widodo’s failure to push Indonesia’s GDP growth to 7 percent (as Widodo had pledged during his presidential campaign back in 2014). 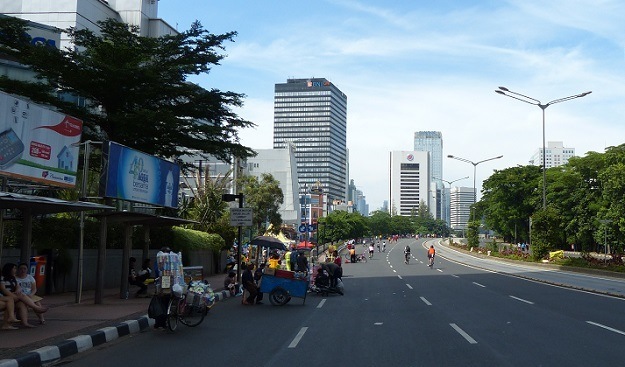