Back in late-August 2019 Indonesian President Joko Widodo had already made an official announcement that Indonesia’s capital city is to be moved from Jakarta to two regencies in the province of East Kalimantan, namely (1) the North Penajam Paser regency and (2) the Kutai Kertanegara regency. The news came as a surprise to us.

It was a surprise because for many decades there had been discussions about whether the capital city would need to be moved away from Jakarta. But it never led to concrete plans. Moreover, we assumed that the sudden public discourse in the aftermath of the emotional 2019 elections was an attempt by Widodo to shift attention away from the elections that had divided the Indonesian people quite deeply.

Now, however, it seems that the move will become a reality, particularly because Widodo is apparently a big supporter of moving the capital away from Jakarta (and Java). At a press conference at the State Palace in Central Jakarta on 26 August 2019 Widodo said:

“The new capital is not only a symbol of our nation’s identity, but it also represents our nation’s development. It is for the sake of realizing an equitable and just economy.”

The phrase “an equitable and just economy” refers to one of Widodo’s ambitions, namely to enhance equality among all regions in Indonesia by reducing the Java-centric focus.

Java is Indonesia’s center of politics and the economy, while the Javanese people are the largest ethnic group in Indonesia. As a consequence, Java is the most developed island of Indonesia (for example in terms of soft/hard infrastructure development, industrialization, education, and so forth). What is a particular sensitive issue is that this has also translated to a much lower relative poverty rate for Java (especially when compared to islands in the far eastern region of Indonesia, such as Papua or the Moluccas).

- Inequality in terms of income distribution between Java and non-Java.
- Differences in future function of Jakarta (center for trade, business and finance) and the new capital city in East Kalimantan (center for politics).
- Criticism on the grand project to move the capital to East Kalimantan. 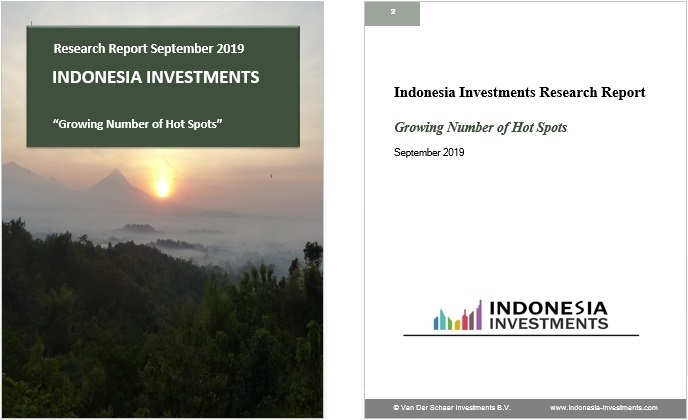