Indonesian Minister for Economic Affairs, Sofyan Djalil, announced an economic policy package that is to be implement to boost the Indonesian economy, particularly in a move to improve the country’s current account balance, which is the broadest measurement of foreign exchange flows, including trade, services, interest payments and remittances. One new policy change involves visa-free travel into Indonesia. Starting from April 2015, Indonesia will allow foreigners from an additional 30 countries to enter Indonesia without a visa. 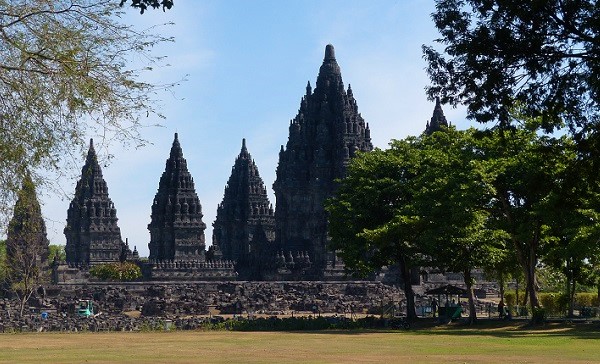 One notable exception is Australia. Although about 12 percent of total foreign tourists in Indonesia came from Australia (year 2014) - hence being the largest group of tourists in Indonesia after Singaporeans and Malaysians - Australians were not included in the list, most likely due to the current weak relations between Indonesia and Australia amid the imminent execution of two Australian drug traffickers. Australian authorities have objected fiercely to the looming executions and threatened to boycott Indonesia, for example by discouraging Australians to visit Bali, Indonesia’s most famous island and which attracts many tourist from Australia. Indonesian authorities, however, denied that the current tense diplomatic relations are the reason behind the decision to exclude Australians from obtaining visa-free holidays to Indonesia, instead referring to the importance of reciprocity (Australia has not waived visa requirements for Indonesian citizens).

Indonesian Minister for Tourism Arief Yahya said that this policy change is expected to increase revenue in the tourism sector as it will attract more foreign tourists to Indonesia, the largest archipelago in the world. Yahya estimates that visa-free travel for 45 countries will lead to an additional 1 million foreign visitor arrivals. As each foreign visitor spends an average USD $1,200 per visit to Indonesia, it will add USD $1.2 billion in foreign exchange earnings for Southeast Asia’s largest economy. In 2014, a total of 9.4 million foreigner visitor arrivals were recorded, up 7.19 percent from 8.8 million tourists in the preceding year. Growth of foreign tourist arrivals in Indonesia has accelerated since 2009 - the year when the last major radical Islam attack was committed (suicide bomb attacks on the Marriott and Ritz-Carlton hotels). However, compared to regional peers Singapore and Malaysia, Indonesia still lags behind - by a distance - in terms of attracting foreign visitor arrivals. Previously, the Indonesian government said it targets to welcome 10 million foreign tourists in Indonesia in 2015. However, after allowing more countries to enter Indonesia without visa requirements for short visits, this target may be revised upwards.