In the first month of 2020, Indonesian inflation was slightly lower than we had expected. Indonesia inflation was recorded at 0.39 percent month-on-month (m/m) in January 2020.

Considering there had been heavy rainfall at the start of the month (triggering big floods in Jakarta and surrounding areas) we assumed inflation would be a bit higher. Moreover, the December-January period is traditionally a period when inflationary pressures rise in Indonesia due to heightened consumption in the context of the Christmas and New Year celebrations.

January’s inflation rate was particularly influenced by increasing prices of chilies, fish, and tobacco, while prices of flight tickets and fuel actually declined (due to intervention of the government).

What is important to discuss here is that Statistics Indonesia (Badan Pusat Statistik, or BPS) introduced a new calculation method for its consumer price index (CPI). This means that we cannot accurately compare the new (and future) inflation data with the old data in preceding years (unfortunately BPS did not recalculate the data that had been released in recent years). However, we are happy though to see the new methodology because we had repeatedly emphasized in recent months that the old methodology of BPS had become outdated, specifically because of the rapidly growing digital economy. 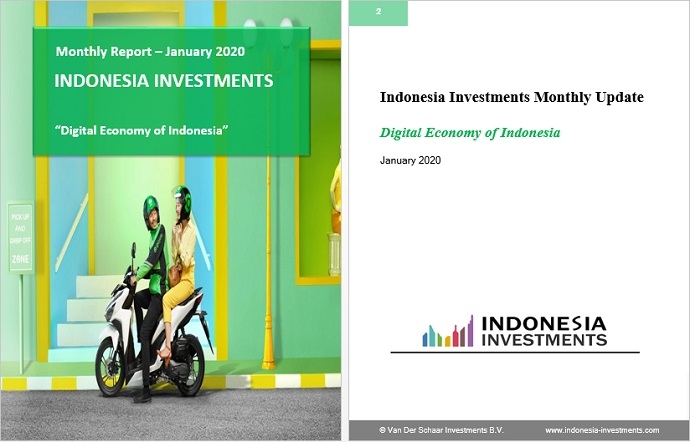