On Friday (27/04) Indonesian stocks and the rupiah were stable, a performance that is in stark contrast to that of the past week. Capital outflows, the direct consequence of US treasury yields climbing beyond 3 percent, are also negative for Indonesian bond yields. Indonesia's 10-year state bond yield (FR0064) rose to 7.130 percent on Thursday (26/04), its highest position since July 2017 and jumping from 6.995 percent on the preceding day.

Despite rising costs for the Indonesian government to borrow money, Scenaider Siahaan, Director for the Strategy and Financing Portfolio at the Finance Ministry's Financing and Risk Management Office, said the government has not changed its planning for the issuance of new bonds this year. Thus, in the first half of 2018 Indonesia is still set to issue yen-denominated bonds (the so-called samurai bonds). However, he could not mention an indicative target.

However, investor appetite for Indonesian bonds has slid over the past weeks. On Tuesday 24 April 2018 the Indonesian government raised IDR 6.15 trillion (approx. USD $442 million) in a bond auction, less than half the indicative target of IDR 17 trillion. In fact, it was the smallest amount of its biweekly auctions so far in 2018, reflecting poor investor sentiment. One week earlier, Indonesia sold IDR 6.35 trillion (approx. USD $457 million) of Islamic bonds, also below the indicative target (set at IDR 8 trillion).

Indrawati added that the government's budget deficit is expected to remain under control at 2.19 percent of GDP in 2018. After all, higher crude oil prices cause a larger amount of income from the oil and gas sector and therefore can compensate for higher interest payments for bonds. 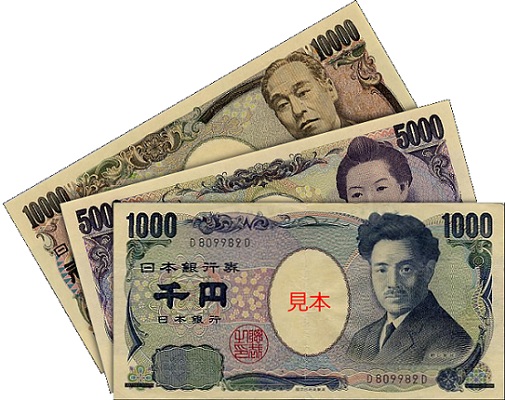