Indonesia-based electronics retail store Electronic City Indonesia announced that it has used more than half of the funds that were collected through the company's initial public offering (IPO) on the Indonesia Stock Exchange in 2013.

Thirdly, IDR 164.81 billion (approx. USD $12.3 million) was used for the working capital budget, which involves the purchase of inventory (IDR 140.97 billion) and renovation activities at the company's stores and warehouses (IDR 23.84 billion). 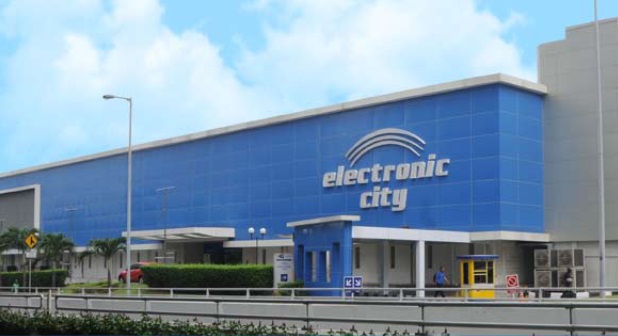 Based on the prospectus that was made ahead of the IPO, Electronic City Indonesia stated that IDR 150 billion would be used for debt settlements, IDR 933.3 billion for the development of new stores, and IDR 164.8 billion for working capital. This would imply that the remaining IPO proceeds are to be used for business expansion.

Electronic City Indonesia reported a 11.9 billion net loss in the first half of 2017, higher than the net loss it reported in the same period one year earlier (IDR 10.13 billion). Its sales rose 9.2 percent (y/y) to IDR 863 billion (approx. USD $64.6 million) over the same period. Due to the net loss the company decided not to distribute dividend for fiscal year 2016.

Rising sales in 2017 brings a wave of fresh air for the company that saw declining electronic sales in the preceding years (and therefore closed four outlets in Q1-2016 in an effort to make its corporate performance more efficient.

This performance is also reflected through the company's share price movement. While shares of Electronic City Indonesia fell gradually between its trading debut in mid-2013 and the end of 2016 (followed by horizontal movement in 2017), its shares are now up more than 18 percent since the start of 2018.