On Wednesday (13/05), Indonesian President Joko Widodo showed his commitment to protect Indonesia’s biodiversity-rich environment as he extended the moratorium on the clearing of primary forest and peat-land by another two years. This moratorium, which had been first implemented by Widodo’s predecessor Susilo Bambang Yudhoyono in May 2011, aims to combat rapid deforestation in Southeast Asia’s largest economy. Furthermore, the Ministry of Environment and Forestry will study how it can further strengthen the moratorium.

When it was originally introduced in May 2011, the moratorium covered a period of two years and in return the government of Indonesia would receive a USD $1 billion donation through the UN-supported (and Norway-based) International and Climate Forest Initiative (known as the “USD $1 billion Indonesia-Norway REDD deal”). However, as of yet Indonesia has only received USD $50 million due to disappointing results. Although there are studies claiming that the moratorium in Indonesia has helped to lower greenhouse gas emissions (for example recent research conducted by the Center for Global Development) and slowed the rate of deforestation in Central Kalimantan (Global Forest Watch), there has also been pessimism about the true impact of the moratorium and many doubt that Indonesia can achieve its target of having reduced carbon emissions by 26-41 percent by 2020. 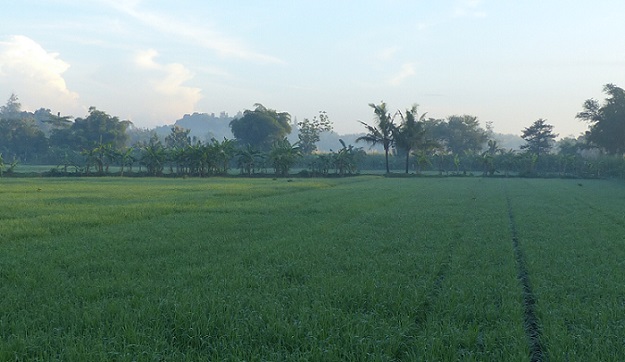 One key problem is that the moratorium is overly focused on stopping the issuing of new forest-clearing permits. However, new forest-clearing permits are only responsible for about 15 percent of the country’s carbon emissions from deforestation in the period from 2000 to 2010. The remaining 85 percent of emissions originate from pre-existing permits and illegal deforestation. Prior to the introduction of the moratorium in May 2011, the government had already granted around nine million hectares of land to palm oil companies. As such, some big players in the country’s palm oil industry still have ample room for expansion as they possess large land banks (this also includes land that falls outside the scope of the moratorium).

Although the government’s support for the moratorium has put pressure on Indonesian companies to draft no-deforestation pledges, there are several other obstacles that hinder true implementation of the moratorium. These include poor law enforcement, and the lack of monitoring technology. Hence protected rain forests are still being cleared for agriculture. Partly, the government is to blame for this situation as it supports palm oil development (for example by raising subsidies for palm oil-based biofuels) and seeks food self-sufficiency (which cannot be realized without clearing land).

After Brazil and Congo, Indonesia has the world’s largest tropical rain forests. However, Indonesia is also estimated to be among the top producers of carbon emissions.