On 7 June 2021 Indonesia Investments released its new report, titled Road to Net Zero Emissions. In this report we discuss a selection of relevant topics (related to politics, the economy, and social matters) with a special emphasis on how political, ideological, and socio-economic developments in the West impact on Indonesia. One might wonder to what extent does Western imperialism in Asia continue up to the present day?

As the world becomes increasingly globalized, a process that actually started thousands of years ago, developments in one part of the world can impact - and sometimes quite heavily - on other parts of the world. However, considering the West (mainly the United States and European Union) historically has the upper hand in the world economy and politics, the global influences are quite one-sided: the West influences the East (including Indonesia) rather than the other way around.

And considering the West is increasingly radicalizing to the left, reflected in rising identity politics (Marxists' modern-day 'class struggle') and the denouncing of nationalism, while rational and scientific based-policymaking seem to make way for emotional and assumption-based policymaking, Indonesia too is feeling this impact.

In this report we discuss these matters, especially in the context of the climate crisis and the COVID-19 crisis.

Other topics that are zoomed in on include an analysis of Indonesia's latest economic data (with the recession having extended into Q1-2021), Indonesia's plan to raise the value-added tax (VAT) in 2022, and the Gojek-Tokopedia merger. 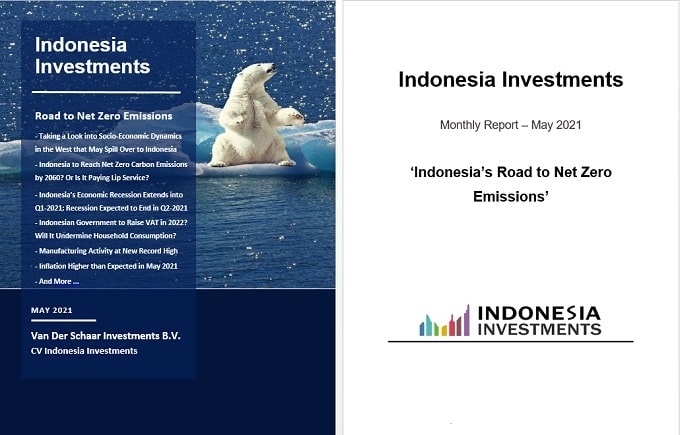