Organized in the Jakarta Convention Center (between 26 February and 1 March 2015), the Indonesian Fashion Week displays over 747 Indonesian top fashion brands in various categories, which include women’s wear and men’s wear. Apart from exhibition and fashion shows, the event also includes a business to business (B2B) session allowing for sellers to meet foreign and domestic buyers. The event further includes seminars, talkshows, a workshop, and design competitions. The organizers of the Indonesian Fashion Week expect to attract 100,000 tourists. 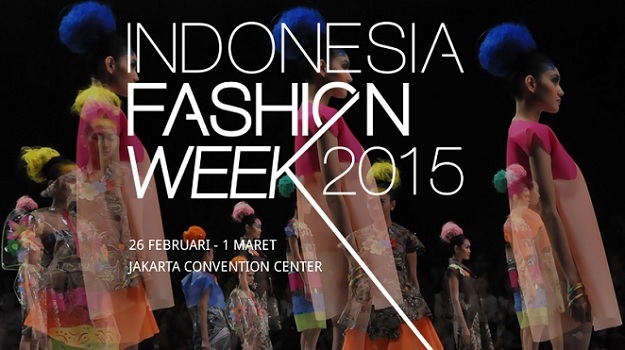