Several weeks ago it had already been reported that Indonesian President Joko Widodo requested Manpower and Transmigration Minister Hanif Dhakiri to revise a draft regulation (made in 2013) that forces expats to pass a mandatory Indonesian language proficiency test in order to be eligible to obtain a work permit. According to Widodo this regulation jeopardizes the attractiveness of Indonesia’s investment climate.

On Monday (31/08) Manpower Minister Hanif Dhakiri confirmed that the draft regulation has been scrapped as many foreign investors had complained about this language proficiency requirement. The Indonesian government has high hopes for (foreign and domestic) investment. As domestic consumption has been sluggish (due to the high interest rate environment, weaker purchasing power, and slow government spending), enhanced investment realization should be the key to overcome the current ongoing process of slowing economic growth.

Dhakiri emphasized that, despite the language requirement had been dropped and thus may lead to more foreigners entering Indonesia, companies hiring expats are required to ensure that these foreign workers will transfer knowledge and skills to the local Indonesian staff members. 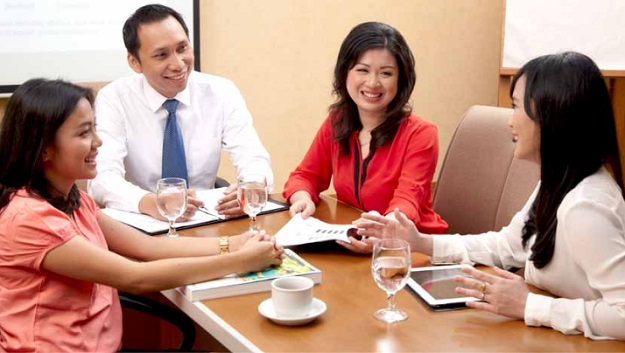 The Bahasa Indonesia language proficiency draft regulation was designed with the implementation of the ASEAN Economic Community (AEC) in mind. The AEC will become effective at the end of 2015 and is to turn the ASEAN region into one single market and production base (also implying a freer flow of skilled labor). Indonesian policymakers were concerned that the local population would not enjoy the fruits of job creation generated by increasing foreign direct investment (FDI) as it would be too easy for local companies to hire expats. Recently, there have been rumors that Chinese people are ready to flock the Indonesian labor market after the implementation of the AEC. The Indonesian government places high priority on reducing the country’s unemployment rate which currently stands at 5.81 percent (or 7.5 million unemployed people).

Sofyan Djalil, Indonesian Minister of National Development Planning (Bappenas), said Indonesians need not to worry about a "flood of foreign workers" as high-skilled foreign workers should be regarded valuable assets to the country that can train local workers hence boosting the quality of the local labor force.

According to government data the number of foreign workers in Indonesia has actually declined over the past couple of years.

Number of Foreign Workers in Indonesia: