The Indonesian rupiah continued to depreciate on Friday (07/08). Based on the Bloomberg Dollar Index, Indonesia’s currency depreciated 0.09 percent to IDR 13,541 per US dollar on the last trading day of the week. As such, the rupiah continued to flirt with a 17-year low. With US nonfarm payrolls expected to improve at a steady pace, implying that an US interest rate hike may come sooner than later, the US dollar’s bullish momentum persisted. Meanwhile, Indonesia’s foreign exchange reserves fell by USD $40 million in July.

Indonesia’s rupiah is the second worst-performing Asian currency tracked by Bloomberg so far this year after Malaysia’s ringgit (which has fallen 9.8 percent against the greenback). The rupiah and ringgit are currently particularly vulnerable (compared to other Asian currencies) as both countries are badly hit by declining commodity prices and the economic slowdown of China (a key trading partner for both countries). Moreover, the political situation in both Indonesia and Malaysia has not been optimally effective. Red tape and weak coordination among government institutions has resulted in slow public spending in Indonesia.

Meanwhile, given that Indonesia is still plagued by a wide current account deficit and that a large portion of government debt is in foreign hands, the country is particularly vulnerable to capital outflows in times of global shocks (such as the looming US interest rate hike). According to data from the Indonesian Finance Ministry, foreign investors currently hold 39 percent of Indonesian government bonds (worth IDR 538 trillion, or approx. USD $40 billion). 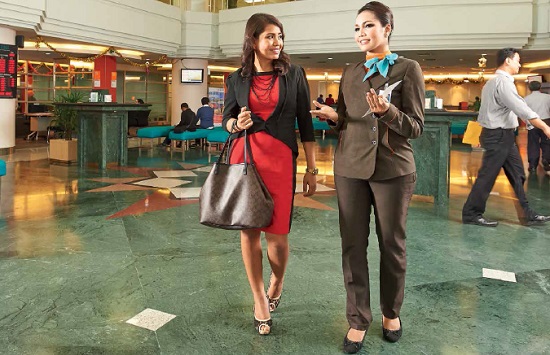 Bank Indonesia Deputy Governor Mirza Adityaswara believes that the rupiah will rebound after the US Federal Reserve has raised interest rates (perhaps as early as September 2015). Similar to the time when the Federal Reserve started to wind down its massive quantitative easing program (in early 2014), the rupiah will stabilize and appreciate after the hike, according to the Deputy Governor. With inflation and the current account balance improving Indonesian assets will become attractive again for investors, he said.

The foreign exchange reserves of Indonesia declined by USD $40 million to USD $107.6 billion at the end of July 2015 as the central bank has been using its reserves to support the rupiah. The institution also used part of the reserves to pay offshore government debt. A statement from Bank Indonesia said that the official reserve assets at the end of July can adequately cover seven months of imports or 6.8 months of imports and servicing of government foreign debt repayments, well above the international standards of reserves adequacy at three months of imports.

The country's foreign exchange assets were somewhat supported by the recent issuance of government euro bonds. Through the selling of euro-denominated 10-year bonds the government raised 1.25 billion euros in June 2015.

¹ in billion US dollar
² at end-July 2015
Source: Bank Indonesia