Indonesian stocks are experiencing a remarkable fall on Tuesday (11/08). In the first trading session, the benchmark stock index (Jakarta Composite Index) plunged 2.15 percent to 4,646.95, its lowest level since early March 2014 and leading declines among Southeast Asian stock indices. Stocks in Asia have been hit by China’s decision to allow its currency to weaken against the US dollar (the yuan fell 1.6 percent against the US dollar after the move dragging down other Asian currencies including the Indonesian rupiah).

The central bank of China decided to devalue the yuan on Tuesday (11/08) after a series of weak economic data. As a result, China’s currency fell to a three-year low. Chinese policymakers explained that this one-off depreciation is a measure to better reflect market forces. However, analysts claim that it is primarily aimed at supporting the country’s exports.

Asian emerging market currencies, including the rupiah, need to depreciate in order to keep their exports competitive with Chinese exports. By 12:17 pm local Jakarta time, the rupiah had depreciated 0.21 percent to IDR 13,579 per US dollar, its weakest level since July 1998, according to the Bloomberg Dollar Index. 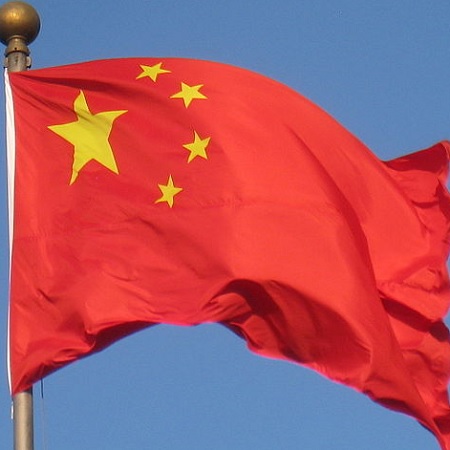 It is believed that Indonesian assets are hit harder than assets of regional peers as Indonesia is currently being plagued by political uncertainty. There has been increasing pressure on Indonesian President Joko Widodo to reshuffle his cabinet due to the perceived poor performance of several ministers (particularly Administrative and Bureaucratic Reform Minister Yuddy Chrisnandi’s name has been mentioned in Indonesian media).